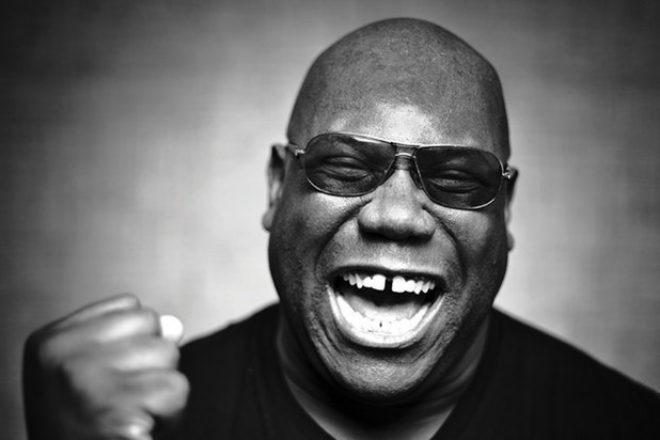 Carl Cox hit the pause button during a DJ set at the weekend to break up a fight.

Coxy was playing Techniques Festival at Gazi Music Hall in the Greek capital Athens, when he noticed a fight in the crowd was killing the vibe he'd created.

Coxy being Coxy, he wasn't having it so he stopped the music and jumped on the mic to announce, "Stop this shit, it's too fucking good in here right now for this aggression."

After rapturous applause from the crowd, the Ibiza icon added: "Somebody throw the motherfuckers out. Please, throw them out. We don't need it."

Anyone who's seen Human Traffic will probably agree his approach to the ruck resembled the no-nonsense personality of club owner Pablo Hassan, who Coxy played in the rave cinema classic.

Have a look what went down below.

Listen to a Carl Cox set from Burning Man 2019
Carl Cox: "If we get a licence, Space Ibiza is 100 per cent coming back"
Carl Cox: "Police used to tap my phone and intercept my van on the way to my parties
Get the best of Mixmag direct to your Facebook DMs