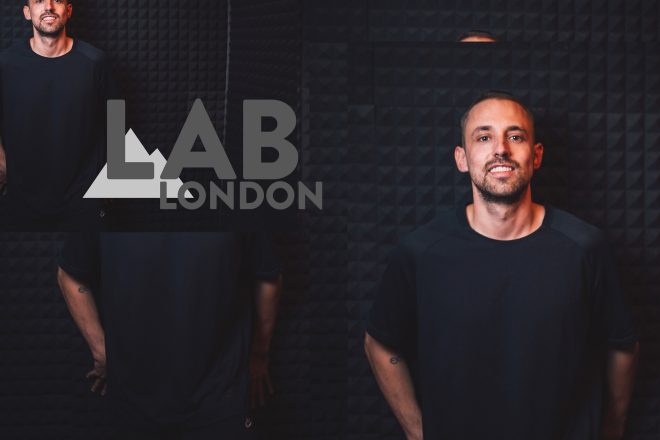 This Thursday Caprices Festival are taking over and bringing Fabe in tow.

Revered for his ability to blend tough house and driving techno, Fabe is a perfect ambassador for Caprices and the mighty showcase of dance music it puts on year after year. The German DJ is a member of the Mannheim-based collective BE9, has released across labels like Infuse, Valioso and Cocoon Recordings. runs his own imprint Salty Nuts and is regularly booked at the world’s best clubs, from D-EDGE in Brazil to Amnesia Ibiza.

In January he released his debut album ‘The Water Tower’ on Salty Nuts, taking listeners on a trip through hypnotic deep house with his personality infused throughout, including the use of his vocals.

Fresh off the back of winning Best International Festival at the 2018 DJ Awards, Caprices Festival is marking its 16th edition this year, returning to Crans-Montana resort in Switzerland across April 11 to 14 for another weekend of flawless dance music and snowsports thrills.

2019 looks like Caprices biggest year yet with a brand new stage called SATELLITE, added to the party. Acts playing alongside Fabe on the festival’s line-up include Dana Ruh, Mathew Jonson, Peggy Gou, Raresh, Black Coffee, Sven Väth and Ricardo Villalobos. Tickets are on sale now, get yours here.

Don’t miss this Lab session. Sign up for guestlist to watch the Caprices takeover with Fabe here, and catch the live stream from 6pm GMT this Thursday, March 22. Tune in live over on our Facebook page and re-watch later on MixmagTV.

For 2019, The Lab LDN will also shine a light on talented visual artists. This week's come courtesy of Mixmag's own Lawrence Abbott. The London-based fine artist, performance artist and creative designer is the mastermind behind hits like turning your favourite album artworks into football shirts, your favourite festival line-ups into acid house flyers, your favourite album covers into nike sneakers; transforming the life stories of Idris Elba and Danny Rampling into amazing animations; as well as taking commissions such as designing the identity for club night Chunk and tour visuals for DEBONAIR. Check out his Instagram @lawrenceabbott.