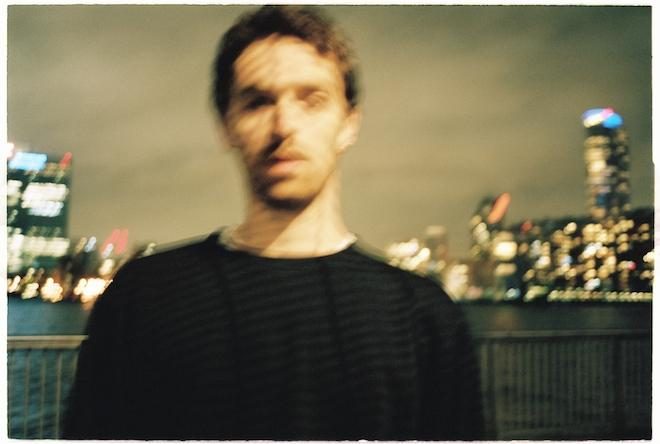 London-based producer Cameo Blush is releasing a new EP ‘Lucky’. It will be out on May 21 via Ross From Friends’ new label Scarlet Tiger.

The lead title track was released this week, an anthemic, feel-good 90s-esque rave tune guaranteed to put you in the mood for June 21.

‘Lucky’ marks Cameo Blush’s second release of 2021, following on from ‘In Cadence’ released in January this year via new conceptual label unknown untitled.

Read this next: Ross From Friends navigated a whirlwind of hype to emerge on a world famous label

Launched in January 2021, Ross From Friends’ Scarlet Tiger imprint marked its debut release with a new single from RFF, aka Felix Clary Weatherall, himself. It was conceived as a way to put out all the music he had gathered from real life and online friends. Each release will be given the RFF artwork treatment, featuring original photography from Weatherall’s own archive.

Listen to ‘Lucky’ below and preorder the EP here.