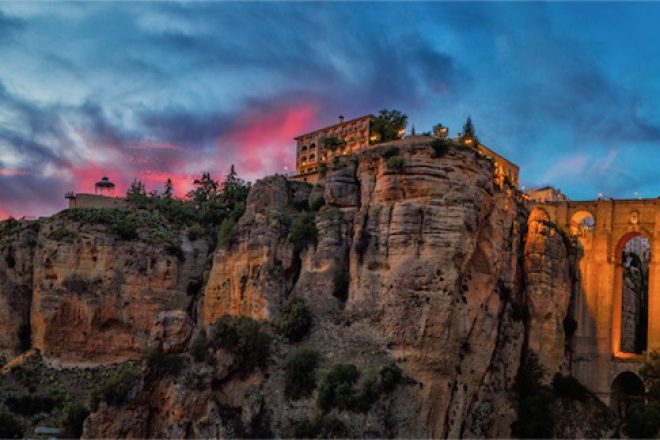 Described in a press release as a “grassroots gathering about a 15th-century monastery”, the intimate festival launched back in 2017. This year, Uva has partnered with creative design and architecture outfit Zuloark for a collaborative project, giving art students the chance to bring various elements of Uva’s production and visual design to life.

Uva has also chosen artist Luca Lozano to re-imagine the flyer and overall imagery for the festival’s second edition.

Uva Festival takes place in Ronda, Spain from June 8-10. For tickets and information head over to the festival’s page.

Check out the aftermovie from last year’s inaugural edition below, and read our review of the festival here.

Check out our feature on the rise of Call Super here.