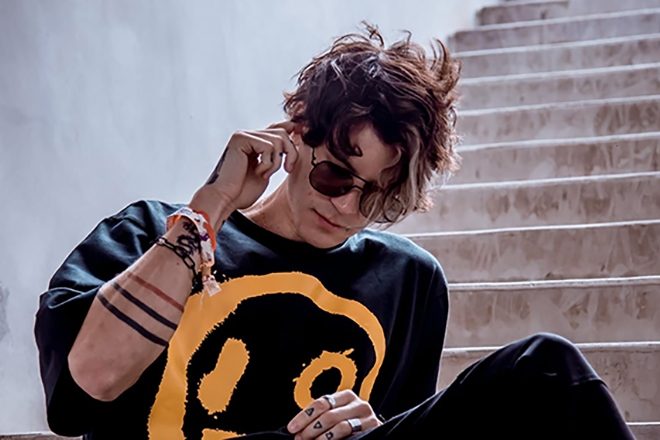 A statement on the cause of death of American DJ and producer i_o has been released.

According to a statement released via the producer’s Twitter account, Garrett Falls Lockhart, otherwise known as i_o, died of natural causes.

Lockhart passed away on November 23 last year with an unknown cause of death at the time. An announcement at the time, also made via the artist’s Twitter account, said: “This extremely talented spirit taught us that even if nothing matters, you can still lead with love.”

The cause of death has now been revealed as late-stage Hashimoto’s thyroiditis. The diagnosis is said to be rare, particularly in young males, but can cause severe and potentially even fatal consequences.

This is said to cause fatigue and cardiac arrhythmias, as well as depression and anxiety, although it was confirmed that the producer did not take his own life.

The statement, posted by the Lockhart family, read:

“The coroner has determined that Garrett had a sudden and fatal arrhythmia. No toxins were found on extensive and repeated tests. Though this report offers us the questions of why, we remain without our friend, our brother and our son. Many of you have mentioned Garrett’s friendship in a time of personal crisis.”

Going on to honour Garrett’s fanbase, the family also wished the fans well and urged them to look after themselves after requesting some privacy during the difficult time.

Just before his death, i_o signed to Armada Music releasing ‘In My Head’ just months before his passing. The EDM star also collaborated with Grimes and Deadmau5, previously debuting on a Mau5trap compilation in 2017.

Statement from the Lockhart family pic.twitter.com/VakfFrQdSm