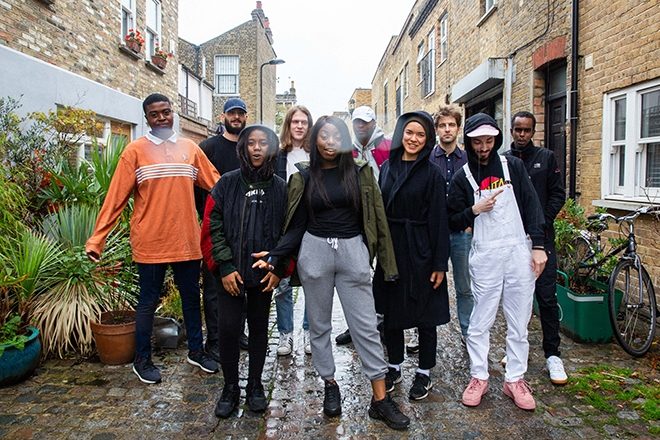 The compilation from Gilles Peterson's Brownswood label is made up of eight tracks spanning jazz, r'n'b, hip hop, neo-soul and spoken word. Artists such as Lazy H, Kiddus, KinKai and An Alien Called Harmony feature on the release.

The fourth installment of the 'Future Bubblers' series - which is supported by Arts Council England and the PRS Foundation - will be available both digitally and on vinyl from November 20.

'Slow' by Kiddus and 'When The Horns Come In' can by Lazy H can be listened to here. Pre-order 'Future Bubblers 4.0' here.