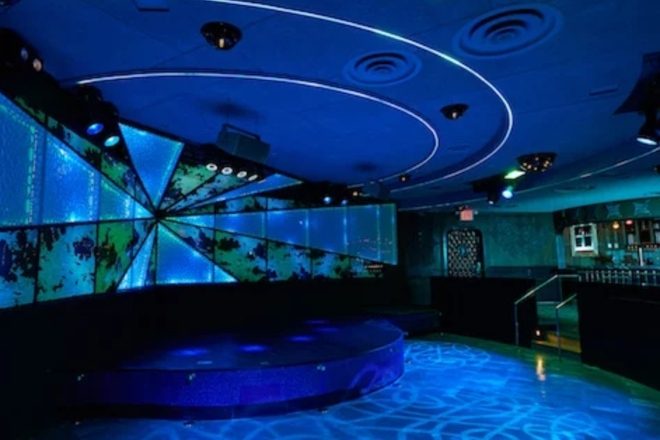 The Sultan Room is opening next week in the already buzzing nightlife area around the Jefferson L train stop in Bushwick, Brooklyn. The kitschy venue is tucked behind the new Turk’s Inn restaurant, which is based on the decor and theme of a Wisconsin supper club of the same name.

The space in its entirety will feature a mid-sized, two-level space with a rooftop patio that will also serve late-night doner kebab out of a window on the street side.

Music programmer Bruce Easley describes the place as “mature playground” with over-the-top decor immersive decor that will give club-goers a feeling of “time warp”.

The Sultan Room will be opening just a few blocks from hot dance spots like House Of Yes, Lot45 and Jupiter Disco.

The music lineup boasts live music and DJ sets from the likes of Vin Sol, Tim Sweeney, Relaxer, Rich Medina, Jubilee and many others.

New York Rising: How Brooklyn became one of the world's best clubbing destinations
Laurent Garnier is the focus of a new club culture documentary
Louie Vega in the Lab NYC