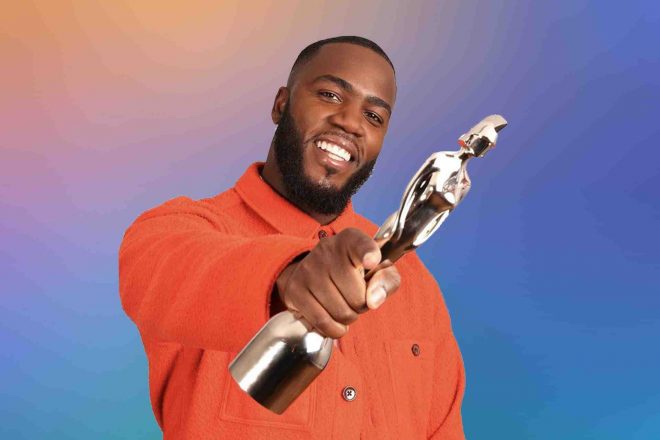 Artists nominated at the BRITs will no longer be set to gender categories as the awards such as "British Female Artist" and "British Male Artist" have been merged to create the single award, "Artist of the Year."

All other categories are also following this trend and new awards have also been announced.

The award, international artist of the year will be introduced to celebrate a broader range of artists as well as to not define how they identify themselves.

Read this next: Headie One calls out UK government in BRIT awards performance

Alongside this, non-gender biased awards will be up for grabs in the categories of "Alternative/Rock Act", "Hip Hop/Grime/Rap Act", "Dance Act" and "Pop/R&B Act."

The ceremony is to take place February 8 with new host Mo Gilligan replacing Jack Whitehall as well as becoming the first Black presenter of the awards show.

Read this next: Listen to a playlist of women and non-binary artists shaping the face of dance music in 2021

Earlier this year prior to the BRITs new changes, non-binary singer, Sam Smith said in a statement on Instagram according to The Guardian “The Brits have been an important part of my career … Music for me has always been about unification not division.

“I look forward to a time where awards shows can be reflective of the society we live in. Let’s celebrate everybody, regardless of gender, race, age, ability, sexuality and class.”

The awards show in 2020 was also criticised after having only one British woman within the previous mixed characters. Without being mindful this issue could arise again with 2022’s gender-neutral categories.

Tom March, BRIT Chair and Co-President of Polydor Records said in a statement: “It is important that The BRITs continue to evolve and aim to be as inclusive as possible.

“It feels completely the right time to celebrate the achievements of artists for the music that they create, and the work that they do, irrespective of gender.

“I'm really excited to launch four new genre awards, which create even more opportunities for artists to be acknowledged for the brilliant music they create and produce, and give music fans the chance to get involved and vote to support their artists and help them to win a BRIT.”