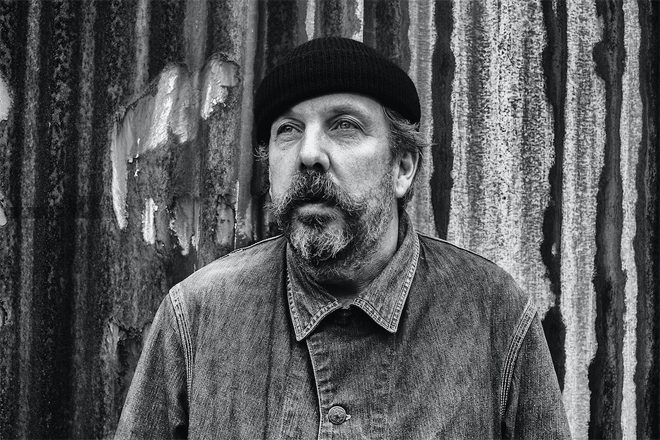 Weatherall, who was 56, passed away in the early hours of this morning (Monday, February 17) at Whipps Cross Hospital in East London. The cause of death was a pulmonary embolism, as revealed by his management.

A statement from the musician's management reads: “We are deeply sorry to announce that Andrew Weatherall, the noted DJ and musician passed away in the early hours of this morning, Monday 17th February 2020, at Whipps Cross Hospital, London.

"The cause of death was a pulmonary embolism. He was being treated in hospital but unfortunately the blood clot reached his heart. His death was swift and peaceful.

"His family and friends are profoundly saddened by his death and are taking time to gather their thoughts."

Weatherall joined forces with Paul Oakenfold for his earliest studio work when they made the Club Remix of 'Hallelujah' by the Happy Mondays. Weatherall went onto produce music for the likes of Beth Orton and Primal Scream, notably the band's album 'Screamadelica'. He also remixed Björk, The Orb, The Future Sound Of London and 'World In Motion' by New Order.

Along with Terry Farley, Steve Mayes and Cymon Eckel, Weatherall co-founded the Boy's Own zine, which became an integral source for the club scene, notably acid house.

In 1992 he - along with Gary Burns and Jagz Kooner - started The Sabres Of Paradise. They released three albums on Warp Records from 1993 to 1995.

Weatherall set up his label Rotters Golf Club in 2001, which released work by his collaborative project Two Lone Swordsmen (with Radioactive Man). Weatherall's most recent album, 'Convenanza', was released on the label in 2016. He also released mix CDs for fabric and Ministry Of Sound.

Along with Sean Johnston, Weatherall was responsible for the A Love From Outer Space parties, where tracks played on the night don't exceed 122bpm to "create a world of slowness in a world of increasing velocity".