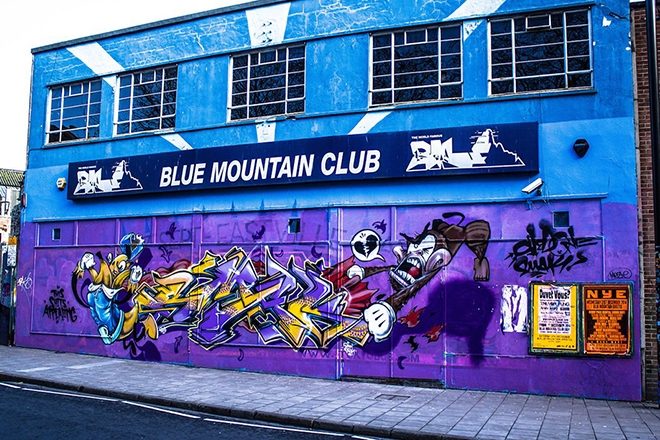 Bristol club Blue Mountain has announced it is permanently closing down in September.

The venue which first opened in 1992 is making way for a development, with the team announcing it has “exhausted all avenues to try to allow us to remain open”.

Last year in October plans to demolish to club to build a student accommodation, office space and three shops next to the Full Moon pub were rejected by Bristol City Council’s planning committee. But now Blue Mountain has said the building owners want to take back the property amid plans for a development.

In a statement on Facebook, Blue Mountain wrote: “It’s with heavy heart that we have to announce that we will be closing from mid September as we’ve been given notice from the owners of the venue who are now wanting their property back for their future plans to develop the site. We have exhausted all avenues to try to allow us to remain open.

“We would like to take this opportunity to thanks all the staff, customers, promoters, artist and all companies that’s have worked with us over the last 28 years as without you guys we wouldn’t of been here as long.

“We are truly sorry that we will not get to have a proper send off with some closing raves due to the coronavirus situation of not allowing us to operate as a normal club.

“We will still be doing our rooftop terrace for a bit longer so grab a table as be good to see you guys before we go.

“Last thing we would like to also thank the developers for allowing us to stay here as long as we have and wish them all the best with their future project of the site.”

Read this next: Bristol club Lakota is being closed and turned into offices and flats

Any promoters with pending dates at the venues will be contacted.