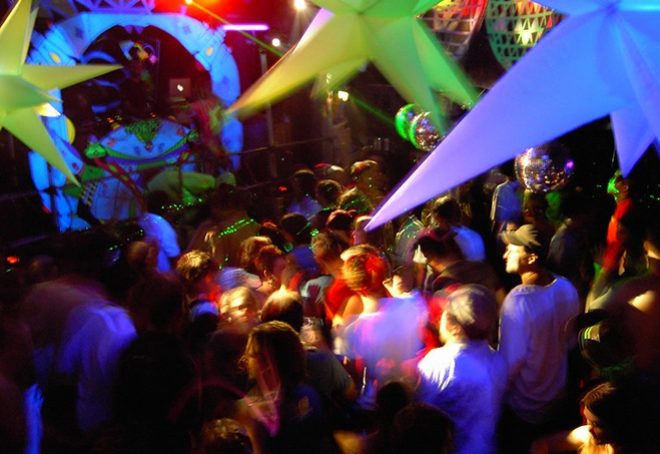 Bristol’s famous club Lakota is set to close and be developed into office space and 54 residential flats, reports the Bristol Post.

The connecting Coroner’s Court and Stokes Croft Beer Garden will also close to make way for the development.

The club’s closure has looked to be on the cards since 2018, when its owners the Burgess family released a statement expressing a wish to “explore new opportunities for our site” that “has great potential to support the local community above and beyond a nightclub”. It confirmed they were “looking at proposals to convert it into a mixed-use site, which will include residential accommodation as well as some business space.”

Today the development was confirmed by Bristol City Council's Development Control Committee on a Zoom call, with six councillors voting in favour of the plan and three voting against it.

Plans state that nine of the proposed resident flats will be affordable, amounting to 20 per cent.

A campaign against the development saw more than 8,000 people sign a petition to Save Lakota, with campaigners arguing the club plays a vital role in Bristol’s nightlife and local economy.

The petition was not brought up by the case officer in today’s meeting.

Labour councillor Harriet Bradley, who voted against the plan, said: "It's alarming that 8,000 people have tried to sign a petition but it hasn't been heard.

"Democratically it doesn't seem right that we should listen to this proposal before there has been a chance for this petition to be discussed at full council.

"We didn't hear that there had been a massive petition which rather offsets the positive comments. I have very mixed feelings about this proposal, I feel it's wrong democratically to go ahead when there hasn't been a chance for this big petition to be discussed at full council.

"The cultural scene of Bristol is why so many people flock to here and Lakota is an internationally renowned nightclub. The loss of it would be tragic."