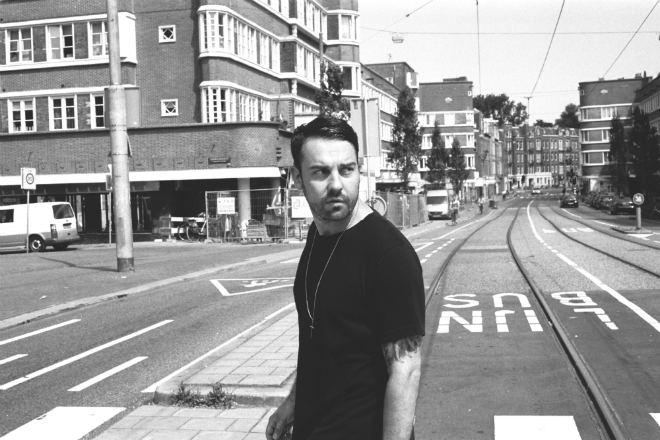 It's been two years since Breach's unforgettable mega-tune 'Jack' was released and since then his sound and projects have widely expanded. He's thrown down this 'Psilocybin' exclusive 'In Session' mix for Mixmag ahead of his appearance at the Dirtybird Campout festival.

This mix from Breach aka Ben Westbeech is gritty, somewhat experimental and reflective of the Netherlands-based producer's creativity and growth as an artist over the past year. There's even an ethereal reword of a Fleetwood Mac track to finish it off.

Breach 'In Session' mix and tracklist below.


1. Deadbeat - Walls and dimensions I

9. Staffan Linzatti - The only thing greater is simpler