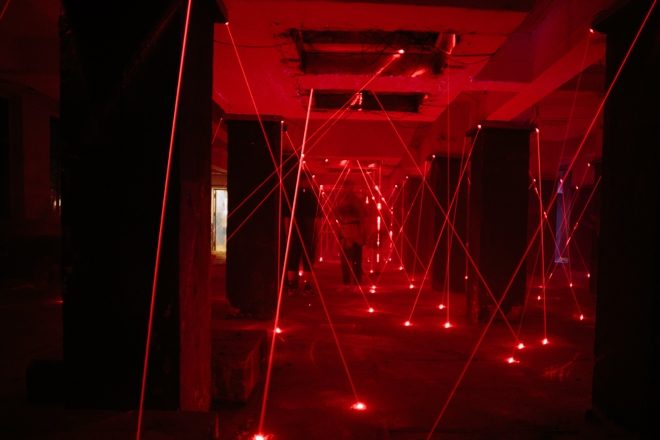 Brave! Factory, the out-of-house festival from Kyiv’s revered Closer club, is back with another impressive line-up for its third edition.

Taking place in the grounds of a factory, aspects of the site will be transformed into live art.

The event takes place across August 24 to 25. Tickets are on sale now, priced at €60 for the full weekend and €35 for a second day ticket. Head to the Facebook event for further details.

Brave! Factory brings a vibrant and free atmosphere to a forbidding industrial location
"A little magic world": How Strichka turns Closer into a party of endless discovery
Listen: Lobanov K. live at Strichka Festival
Get the best of Mixmag direct to your Facebook DMs