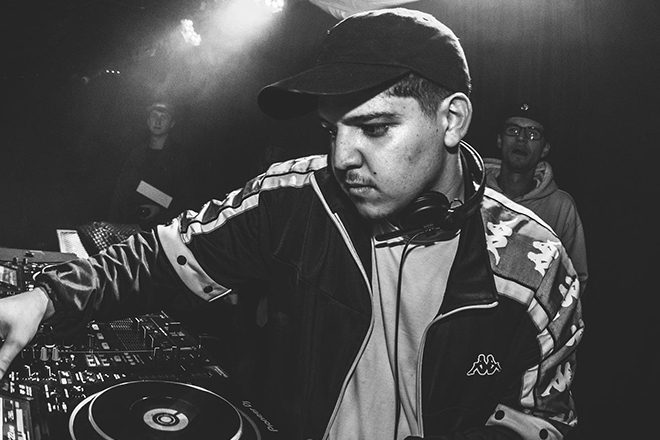 Drum 'n' bass artist Bou is set to release a various artists’ compilation to help raise money for those affected by the ongoing conflicts in Palestine.

The huge LP called ‘DNB 4 Peace’ will be released on June 30 and features over 50 tracks.

Read this next: “This isn't about sides”: Palestinian artists call for music world to support 'basic human rights'

In a recent social media post, the Manchester-based producer and DJ said: “I’ll be launching a huge various artist LP to raise money for health supplies for innocent families and children who have had no say in the ongoing war in Palestine.”

He did not reveal what organisations would receive the financial aid, but said 100% of donations would be going to help at-risk families.

The producer, responsible for tracks such as ‘Veteran’ with Mancunian MC Trigga, added the LP would feature over 60 artists.

Earlier this year, drum 'n' bass collective Stand Together also pulled together a number of artists for a 23-track LP to raise money to collectively tackle racism in the music industry.