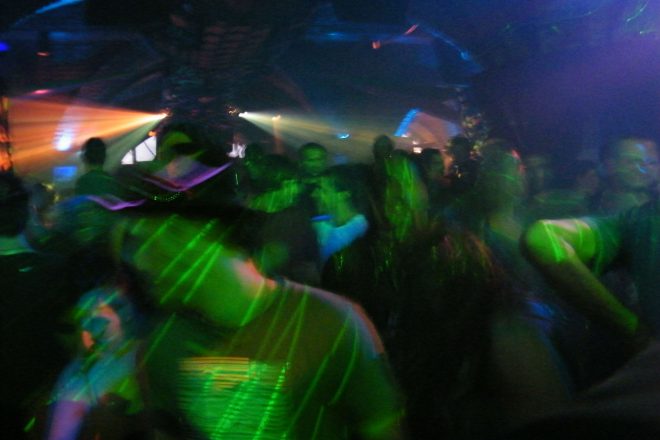 Nightclubs and large venues in England will be made to enact a vaccine passport for entry policy from the end of September, vaccines minister Nadhim Zahawi has announced today.

A negative test or proof of recent infection will not be accepted under these rules.

Last week Boris Johnson had urged nightclubs to take part in the COVID Pass scheme that ensures all holders have either had a negative COVID test, are double vaccinated or have had the virus in the last 180 days and have antibodies - though this wasn't a legal requirement.

The PM had called it a matter of "social responsibility."

Shortly afterwards the Night Time Industries Association (NTIA) did a flash poll that revealed that 82.7% of venues would be ignoring Government advice and would not require a negative test for entry.

Its believed that after footage emerged of packed clubs on Monday the government began drawing up plans to make being double jabbed a stipulation for packed venues - in hopes that it would persuade people under the age of 29 to take up the vaccine.

In a press conference from isolation in Downing Street, the Prime Minister said that if voluntary action wasn't taken by venues soon, then the country could be headed for an Autumn lockdown - due to what he called a "significant threat posed by nightclubs."

Read this next: Here are the precautions nightclubs will be taking now they can reopen

“I don’t want to have to close nightclubs again, nightclubs have to do the responsible thing and use the NHS Covid pass which shows proof of vaccination or a recent negative test … We do reserve the right to mandate such certification.”

Michael Kill, the CEO of the NTIA released a statement in reaction to the Prime Ministers announcing saying: “So, ‘freedom day’ for nightclubs lasted around 17 hours then…. The announcement from the Prime Minister that Covid passports will be made mandatory for nightclubs in September comes after his Health Secretary said only one week ago that they would not be compulsory. What an absolute shambles.”

“The Government’s own report into vaccine passports found they were more trouble than they’re worth – so what could possibly explain the about U-turn, just as millions across the UK experience their first taste of a night out in a year and a half…?”

Vaccine uptake in 16-29 year olds is currently high - but a survey from the Office of National Statistics recorded that 10% in the age group were hesitant about getting the jab, compared to 5% in 30-49 year olds and 1% in over 50s.