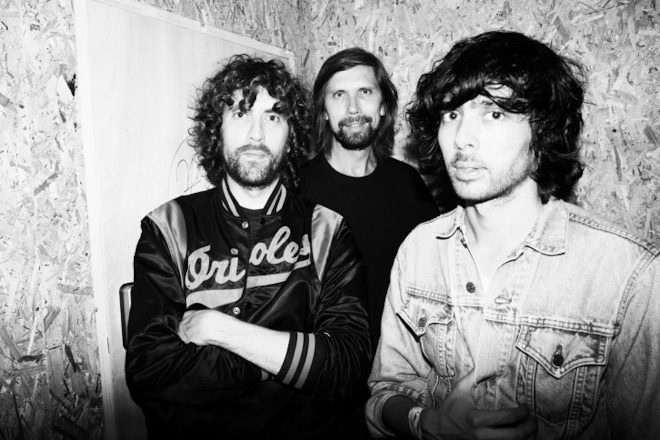 A pair of music journalists are crowdfunding a book on bloghouse, the unofficial categorization of dance music popularized from 2006 through 2012.


The project titled Bloghouse: The Book is being lead by Meaghan Garvey, a freelance writer and illustrator for Pitchfork, The FADER, Billboard and Complex who lives in Chicago, and Lina Abascal, a Los Angeles native who currently writes for Playboy and VICE.

Calling bloghouse the music of “our teenage and young adult years”, the two journalists cite tracks like ‘Cross’ by Justice, the music blog Hipster Runoff and fashion by American Apparel as key components of the bloghouse era.

According to the proposal on Kickstarter, the two journalists shared why they’re launching the new book: “This book should probably already exist and be sold in Urban Outfitters but that version would probably be corny so we are here to give you the super-niche-but-necessary cultural commentary on the era.”

The content plan for Bloghouse: The Book includes interviews and quotes from prominent figures, original illustrations by Meaghan, photos with commentary from photographers of the era, personal essays, short stories and fan fiction, plus “more surprises”.

So far they've surpassed their crowdfunding target of $2,000 from 92 backers with 25 days left.

Find out more via the Kickstarter here.