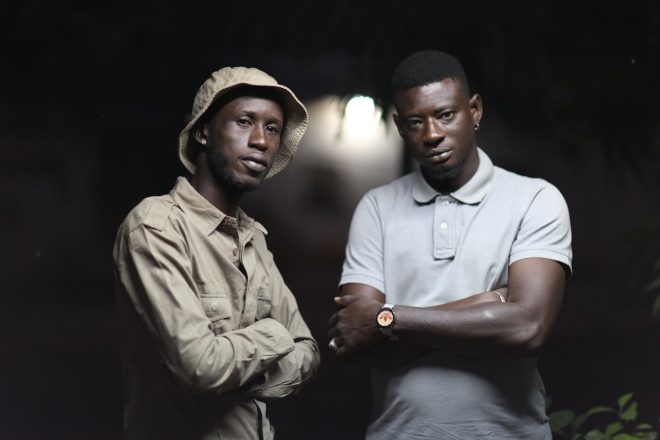 Nyamakala translates from Bambara, the national language of Mali, into as English as 'antidote of evil'.


Read this next: One dance: Ghana's Asa Baako is the festival set on uniting African music lovers


The 14-track project — which was compiled by the label's artistic director, Dom Peter — features nine unreleased tracks, as well as five others that have already been released on the imprint.

Mc Waraba, who appears on the project alongside Meleke Tchatcho (both pictured), explains, “This is not Fuse, this is a new story. The material is electronic music and sometimes traditional music, but the essence is culture, culture with a big C and hard work. We don’t care about the past "world music" or the Naija thing, we catch the vibes, we create our own language... Keep the DNA of Mandingo music in our production or not !”


You can pre-order the project on Bandcamp now. You can also check out a bonus track from the compilation, Praktika and Dom Peter's remix of Mc Waraba and Meleke Tchatcho's 'Yayoroba', below. 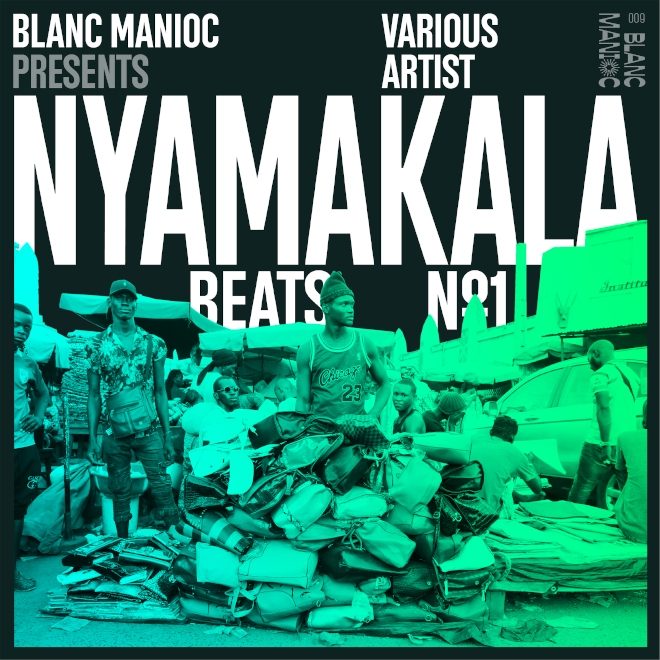