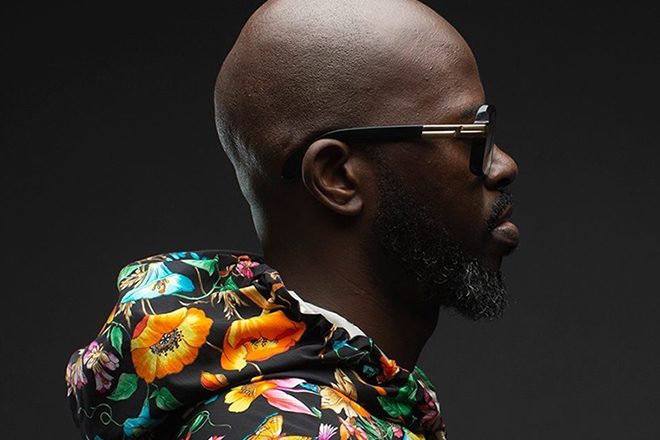 The South African DJ and producer joins the likes of Carl Cox and Armin van Buuren on PRISM. For his shows - both pre-recorded and live - Sensorium will use motion-capture technology to create a photorealistic avatar.

Black Coffee said: "So exciting to see Sensorium is leveraging the power of music and technology to bring people together. While the pandemic brought a divide in unity physically, a platform like this can reunite those connections whilst removing the physical limitations of the real world. I'm so excited to be a part of this exciting journey into the VR world."

Sasha Tityanko, Art Director at Sensorium Corporation, said: “By performing in PRISM, Black Coffee will be able to establish deeper connections with his global audience. This collaboration will equally support the creativity of Black Coffee as a producer, giving him the tools and the opportunity to create shows that aren’t subjected to the rules of the real world.”

Read this next: Liberating potential: How cyberspeak tears the fabric of rave reality

The Night League's Yann Pissenem is part of the Sensorium Galaxy team and said "Black Coffee’s sound and unique connection with his fans was something we could not ignore" when choosing the artists for PRISM, which is due to launch in the first half of 2021.