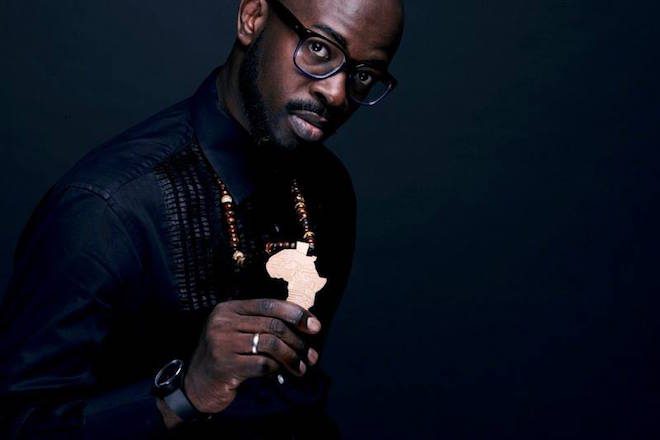 Black Coffee has been nominated for Favorite Global Music Star at this year's Kids' Choice Awards hosted by Nickelodeon.

The star DJ is the first African artist to become a nominee for the category, other names running for the award include The Vamps, Lorde, BTS, Zara Larsson, Taylor Swift and Maluma.

Black Coffee's appearance on the KCA's ballot proves a true testament to his reach, positive values and influence as an international sensation.

The artist also recently became the first South African to win a BET Award when he was named Best International Act in 2016.

Fans can vote for Black Coffee via twitter using the special hashtags #KCA and #FavGlobalMusicBlackCoffee.

Watch Black Coffee live in The Lab Miami 2017 below.