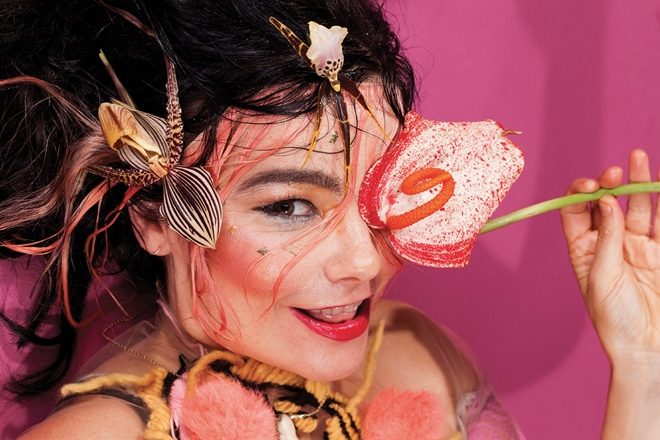 Former Mixmag cover star Björk will be reissuing her nine studio albums on a collection of multi-colored cassettes.

A video displaying the cassette collection was tweeted out by the Icelandic superstar earlier today - revealing the unique color scheme paired with each album. From her 1993 'Debut' to her most recent musings on 'Utopia', this cassette bundle is an essential collector's item for any Björk superfan.

… we have another surprise for you …
we are very happy to release a line of limited edition cassette tapes
pre-order: https://t.co/9id3fTtlNU pic.twitter.com/IZ7P8v9WXo 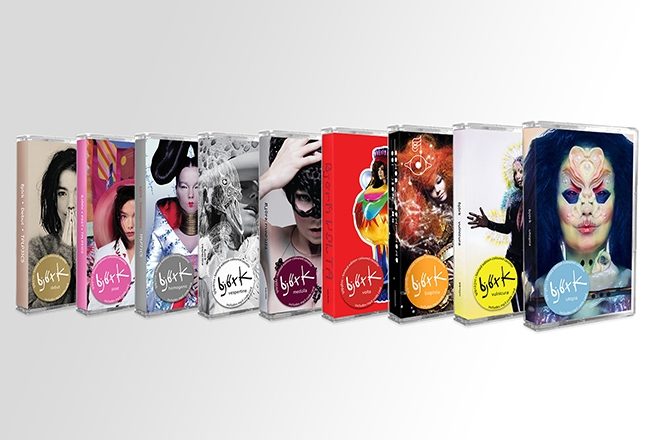 The Cover Mix: Björk
Exploring the nostalgic treasures of the rave archive
Björk details her "aesthetic connection" with Jesse Kanda in new documentary