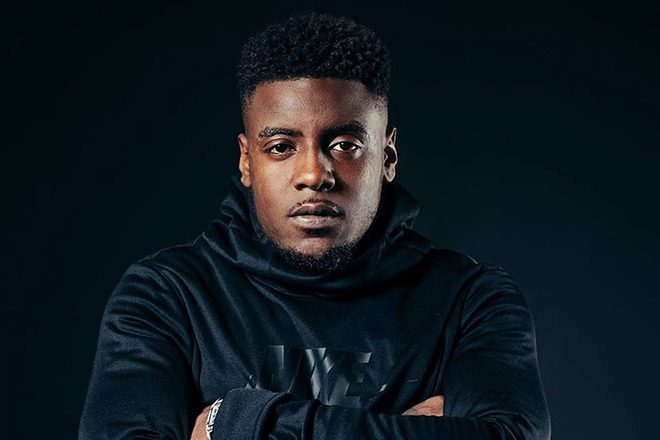 Birmingham rapper Mist has been shot during an armed robbery in Portugal.

The 'So High' rapper was staying in a villa in the Algarve, where thieves broke in and shot him in the leg, according to ITV News. He is now recovering in hospital.

It's being reported that his passport, phone and jewellery were stolen in the robbery.

Nadia Rose and Youngs Teflon are among the musicians wishing Mist well.