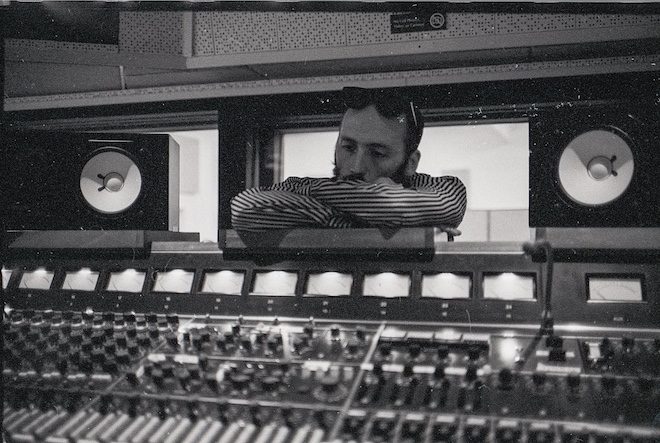 James Krivchenia, drummer for the band Big Thief, is releasing an ambient album. It will be self-released, and available on June 26.

This isn’t the first time that Krivchenia has made forays into the world of experimental electronic music. His first solo album ‘no comment’ was released in 2018, and takes the form of glitchy aural sketches. It draws inspiration and reworks samples from body cam footage of gun violence uploaded to the internet, and is distinctly unsettling throughout.

By contrast, ‘A New Found Relaxation’ is a balm. Krivchenia still samples from the internet, this time turning to ASMR videos and spa radio. He melds them with field recordings to create an album that’s expansive and considerate, an antidote to anxiety.

Preorder the album here and listen to three new tracks, ‘Temptation Reduced’, ‘The Eternal Spectator’ and ‘Touched By An Angel’ below.