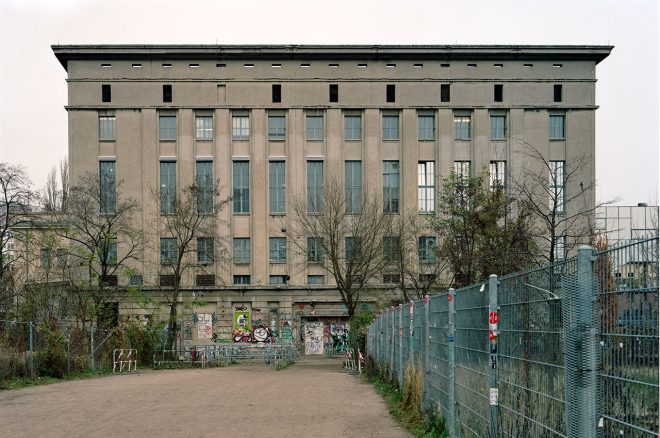 A collective of people from DJs, festival organisers and fans are campaigning to secure Unesco world heritage status for Berlin’s techno scene with fears that the culture won’t survive.

Created by Matthias Roeingh aka Dr Motte, the DJ who founded Love Parade, Rave The Planet aims to get techno officially recognised as a cultural form protected by UNESCO.

Read this next: Germany close nightclubs and ban unvaccinated people from live events

As Sky News have reported, it is estimated that 100 clubs in Berlin have closed in the last decade.

Due to a change in COVID restrictions, Berlin will no longer permit dancing inside clubs from December 8 and nightclubs in areas with 350 COVID cases per 100,000 must close to prevent the spread of the virus.

Unesco have already granted ICH status to Slovakian bagpipe culture, Irish harping and Tibetan opera with reggae only making the list in 2018.

Read this next: Berlin is banning dancing in nightclubs

Detroit DJ based in Berlin, Alan Oldham told The Observer: “Unesco protection would go a long way towards maintaining that old spirit,

“Legacy venues like Tresor and Berghain for example would be protected as cultural landmarks.

“So many venues have closed in just the seven years I’ve lived here full-time. In other cities, it would be the natural club cycle at work, but Berlin is a different kind of place, where the club and creative scenes are the currency of the city.”