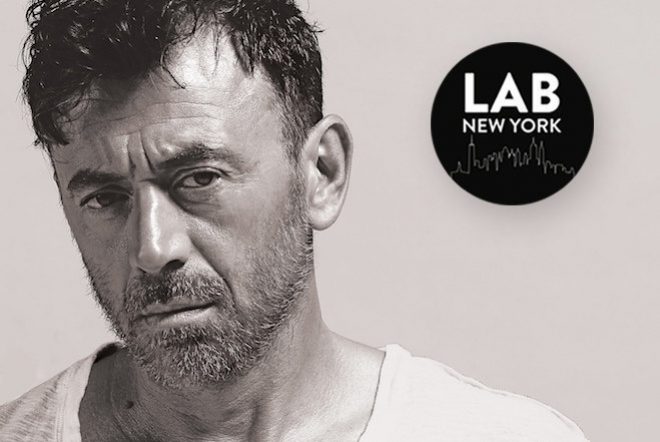 The Lab NYC is Mixmag and Smirnoff Sound Collective's weekly afterwork party where we stream the best American and international DJs from the intimate space connected to our Brooklyn office. Thursday May 18, Mixmag welcomed dance music icon Benny Benassi to play a special Lab NYC set.

In past successes, Benassi has proved to be a superstar producer, working with the likes of T-Pain, Jean-Baptsiste and Skrillex, becoming a Grammy winning artist and performing on stage alongside John Legend.

Most recently, Benny released a new studio album in 2016. 'Danceaholic' was his first full LP in five years, placing on the Top 50 UK charts for 10 weeks and collecting 40 million Spotify streams.

The Lab NYC is strongly powered by Void Acoustics. Subscribe to Mixmag TV or watch Benny Benassi live in The Lab NYC this Thursday on the official Mixmag Facebook Page at 8:00PM EST.