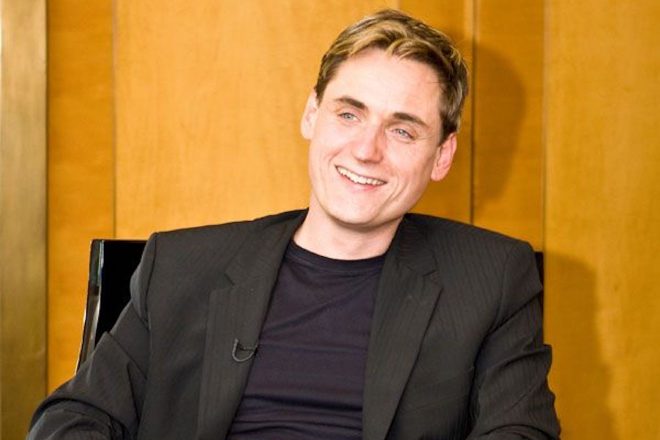 Uli Behringer, CEO of Behringer, has donated a total of $200,000 to Musicians Without Borders and the Playing for Change Foundation.

This is in addition to the brand's current synth donation initiative.

Benn Jordan, a YouTuber who specialises in music technology, revealed in a recent video that Uli Behringer had given a total of $200,000 to the music charities.

Read this next: 5 of the best synth remakes

Jordan released a video last December criticising Behringer for its lack of openness in charity donations (among other things) and challenging CEO Uli Behringer to equal his gift for the year instead of "spending time and resources being edgy every single time somebody criticises you."

The conditions were simple: equal Jordan's $21,000 gift to any humanitarian organisation and be able to demonstrate it.

Read this next: 5 best beginner synths

In exchange, the YouTuber said he would remove the video and add a one-year product placement of the Behringer 2600 in every studio video he does.

Jordan revealed in a recent follow-up video that not only has Behringer kept its word about the synth donation drive, but that Behringer's parent company Music Tribe has also donated $100,000 to both the Musician Without Borders and the Playing for Change Foundation.

Here's a tweet you probably didn't expect from me.

Let's talk about what how many lives @UliBehringer changed this year. I'm proud to be associated with a community that can be so generous to those in need. 🙏🏻https://t.co/3lhEwk0mhr

People have been commenting on this recent move by Behringer. One person said: "Pleasantly surprised. A good outcome".

Speaking of the donation, Uli Behringer told Musician Without Borders: “When I grew up as a child, I was very fortunate to get an education in music and classical piano, which has helped me in my later life to appreciate the positive impact music has on our wellbeing".

The Behringer company has been posting about their synth donations on their Facebook page.

Recently, Behringer has given synthesisers, headphones, and other music equipment to The Library of MusicLandria.

Read this next: A new polysynth is "dedicated to all abused and oppressed women"