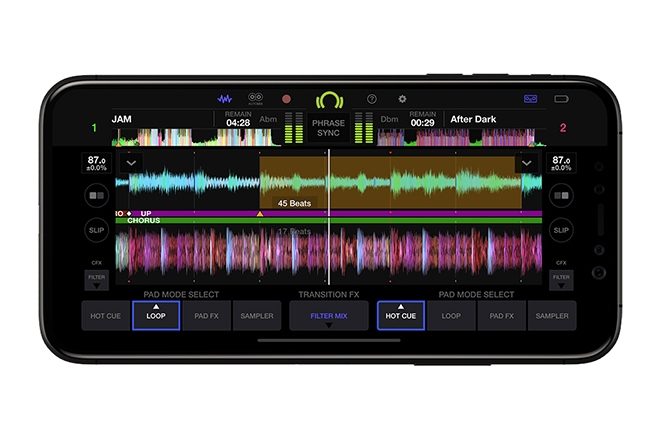 Beatport LINK is currently in its beta version and the company has released, alongside it, the beta of Beatport CLOUD - a service that offers Beatport's loyal customers full track previews, an all-new My Library section and unlimited re-downloads of previously purchased tracks.

“The launch of Beatport LINK exhibits our commitment to creating the best possible experience for our expanding ecosystem of DJs, and we can think of no better partner than Pioneer DJ for the service’s first software integration," comments Beatport’s CEO, Robb McDaniels. "We are particularly excited to introduce the upcoming Offline Performance Mode, which firmly sets Beatport LINK apart from its competitors in the DJ market.”

Beatport CLOUD's beta version is currently available as a standalone subscription service. Test it out here.

Read this next!
Beatport reveals its top selling tracks of 2018
Techno holds its spot as Beatport's best selling genre
Beatport introduces its Beats in School class of 2019