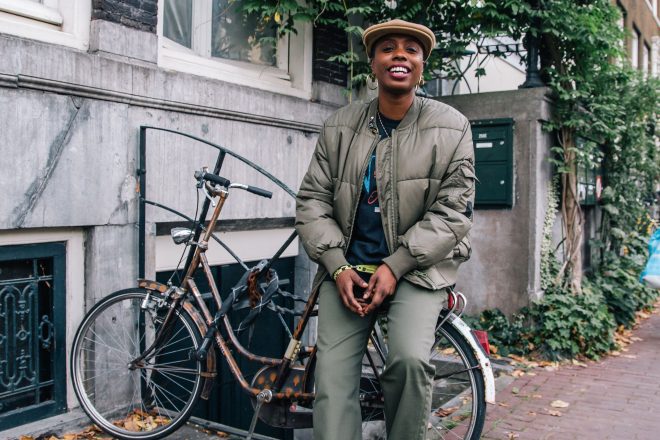 Richie Hawtin will play his first New Zealand date in two decades at the festival, while Job Jobse and Nina Kraviz make their returns to the country.

Read this next: Carista is a DJ star in the making

The event will be split across three stages, which make the most of the Queen's Wharf dockland space and the warehouse environ of Shed 10, the only original building standing on the Wharf.


Company director and festival organiser Sam Harman explains, “It’s not often you get an opportunity to put together an inner-city festival that combines the best of Tāmaki Makaurau [the Maori name for Auckland] with an amazing line up of the world’s finest selectors. We’re so excited to showcase our beautiful waterfront and Auckland’s amazing hospitality, it’s going to be one hell of a party.”

Head here for more information about the festival, and to grab your tickets.