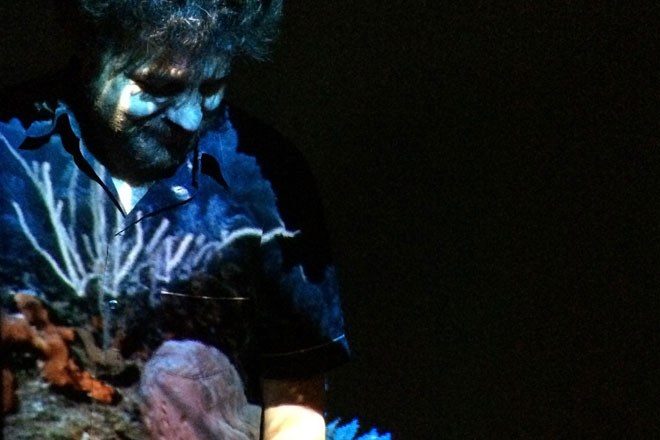 'A Smile Is A Curve That Straightens Most Things', released in 2007, was one of the foundational UK dubstep albums and Bass Clef's debut. It contains 'Cannot Be Straightened', which detonated the scene at the time.

Read this next: Peverelist In Session

Follow up 'May The Bridges I Burn Light The Way' landed in 2009 and made moves away from dubstep into a more experimental bass-heavy sound, helping signal a shift toward the post-dubstep movement.

Both are available via Bass Clef's Magic + Dreams Bandcamp, along with 'Zamyatin Renumbered', a re-up of the producer's 12"s dedicated to