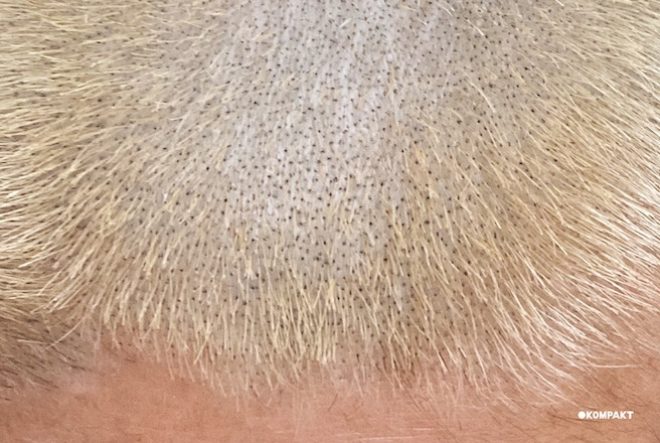 Cologne-based Barnt, one the brains behind Magazine and Schalen, has released his latest EP ‘ProMetal Fan Decor Only Product’.

One of the three tracks on the EP, ‘You Know What’s Gone’, dropped in November last year as a precursor to the full release.

Providing thudding drums and clashing metal sounds, it was a taster for yesterday’s delivery from Barnt.

Opener ‘This Is For Decor Only’ is a hypnotic, trance cut. There’s hi-hats and melodies involved too, whilst finisher ‘Fan’ adds more melancholic tones into the compilation.

The EP is Barnt’s first on KOMPAKT, besides a one-off appearance on Pop Ambient 11 over a decade ago. Whilst noting that an EP has been suggested for many years, it took Barnt time to ensure the music produced for the imprint would pay tribute to its “ceremonial, emotional, grand spirit.”

Barnt is one of the people behind Magazine and Schalen - imprints which he has released the vast majority of his EPs and 2014 debut album, Magazine 13.

He’s also worked on club tracks with the likes of Cómeme and Hinge Finger.

You can get Barnt: ‘ProMetal Fan Decor Only Product’ via 12” EP or digitally now. Check it out here.

1. This Is For Decor Only