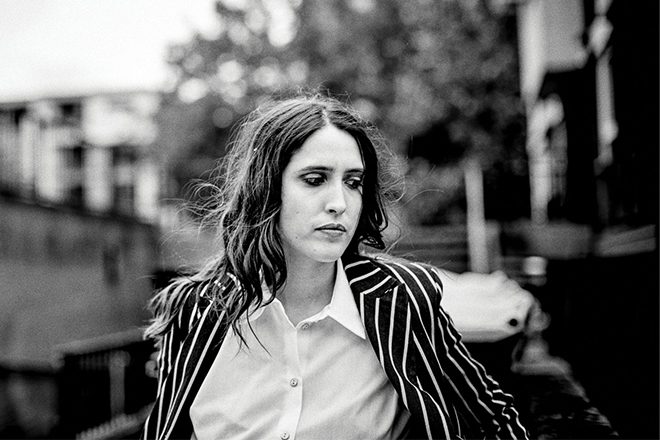 Everyone's favourite Southport tearout Bangface Weekender has revealed the first names for its 2020 edition, which will return from March 12 - 16.

Read this next: Fabio & Grooverider in The Lab LDN

For more information, and to grab your tickets, head to the Bangface website.


Read this next: The Cover Mix: Helena Hauff


Two years ago, we went to Bangface to see what the fuss was all about; it was worth it. Check out the footage below. 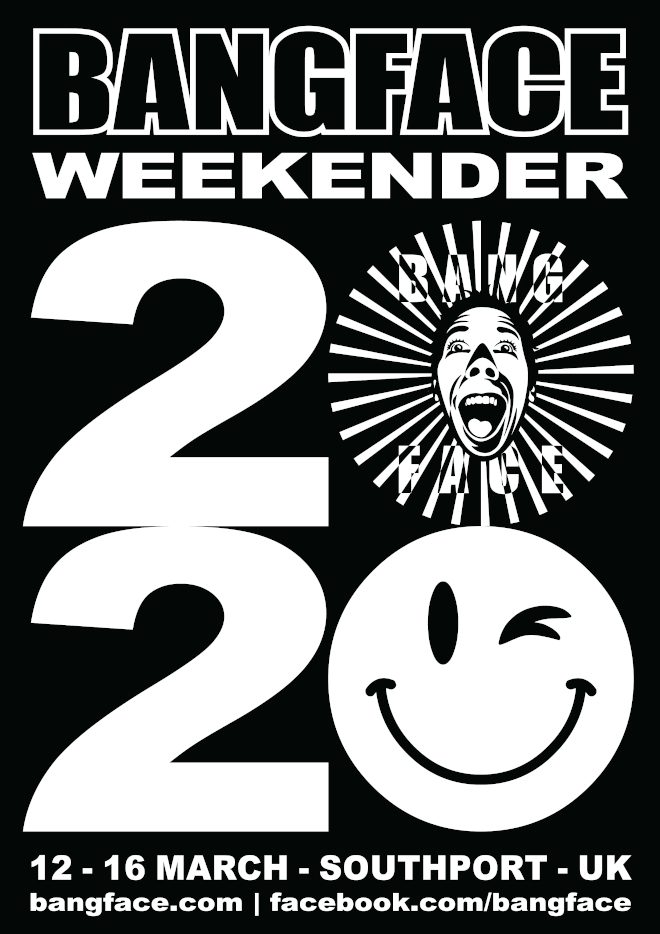