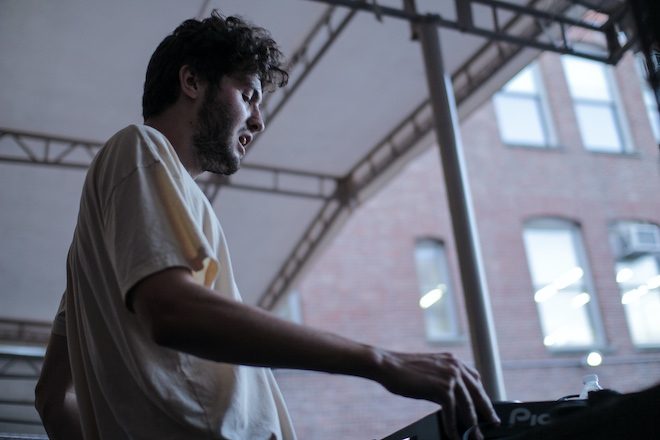 Baauer announced the release of a new album, ‘Planet’s Mad’, which will be released on June 5 via LuckyMe. Alongside this, he also released the album’s eponymous lead single.

Baauer is best known for having produced ‘Harlem Shake’, the track that spawned one of the biggest dance crazes of 2012. The official audio on Youtube has nearly 42m views.

‘Planet’s Mad’ is a raucous, heavy, bassy techno track that utilises thrashing electric guitars and booming drums to create a sense of apocalypse. The video is set in an AI New York, and is appropriately end-of-days. Featuring digitally rendered Shrek and blazing subway stations, it feels more than a little appropriate for our times. The second half of the video, soundtracked by B-side 'Magic', imagines a world with AI dinosaurs and apocalyptic landscapes.

Watch the video for ‘Planet’s Mad’ below and preorder the album here.