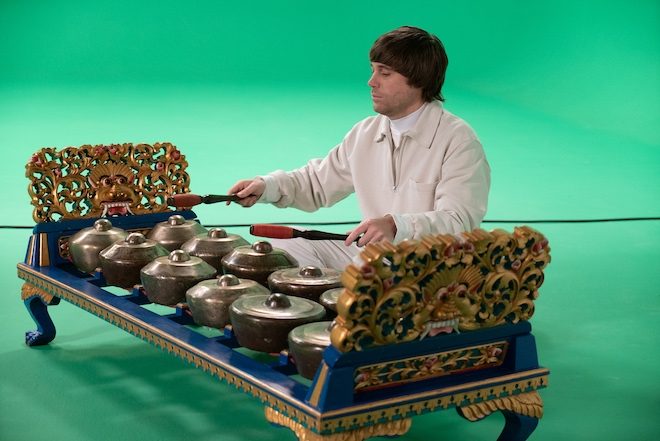 The new project was announced on Monday April 6 via the band’s Instagram as they went live to do their weekly MTV (Metronomy TV) broadcast.

Read this next: The Secret DJ: “Dance music is better than ever”

In the press release, Metronomy frontman Joe Mount said, “Oscar Cash could be the artist of his generation. I just wish he’d just put out more of his own music. I hope that this gives him some confidence and that one day we will all hear a proper album from Oscar. For now, ‘Oscar Cash Forever’ is all we have, and I love it.”

Listen to the album here.