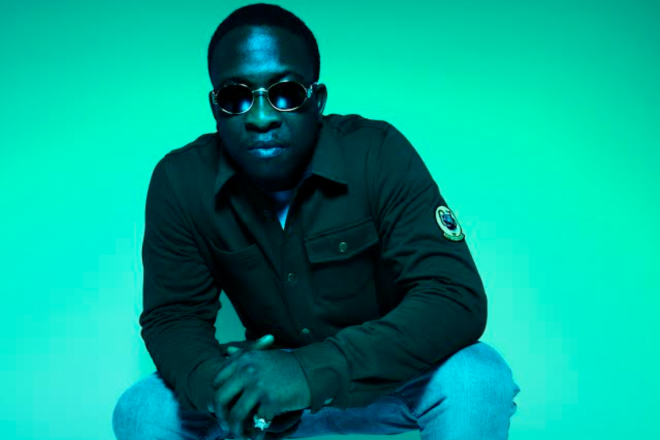 Titled ‘Golden Boy’, the mixtape will be followed up by a forthcoming 7-date UK tour.

Taking his hybrid sound on the road, the East London artist will hit up venues in Birmingham, Manchester, Nottingham, Bristol, Southampton, Norwich and London when the tour kicks off on October 1.

GOLDEN BOY. My first body of work, got some new fire for you, also some of the tunes your familir with on one project.Big up everyone for supporting the journey so far. GOLDEN BOY OUT 28th September❗️ pic.twitter.com/T17LDNXHLZ 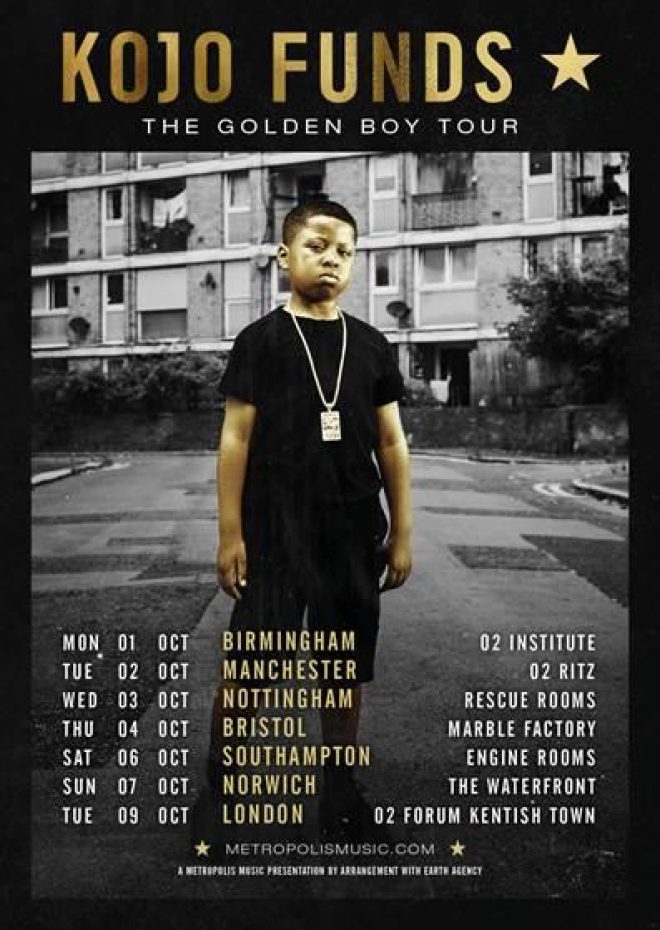