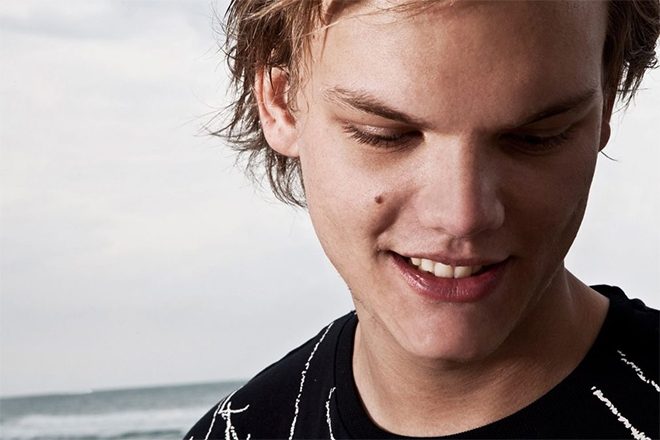 A posthumous album comprised of the Avicii's unreleased material is now available for purchase and streaming.

Titled 'TIM', the 12-track LP was announced back in April via a statement from Avicii's family, who outlined how the producer had left behind a nearly complete album before he tragically passed away on April 20, 2018. It is the Swedish producer’s first full-length LP since his sophomore album 'Stories' was released in October of 2015.

According to the statement, the new material was completed by the songwriters that Tim was collaborating with who used the artist's notes, email conversations and text messages about the music in order to "continue the process to get as close to his vision as possible".

The first single off the album, 'SOS', was released back in April ahead of the album release. Avicii's co-producers Albin Nedler and Kristoffer Fogelmark opened up about Avicii's music and production style: “He had a completely different way of playing piano and keyboard. As a result, his fingers would sometimes strike an unusual key, which added to his unique sound. Tim's fingerprints are literally across the entirety of 'SOS'."

All proceeds from the album will go to the recently established Tim Bergling Foundation, a non-profit that helps prevent mental illness and suicide.

Listen to 'TIM' in full below.

How has the music industry learned from Avicii's death?
DJs react to the tragic passing of Avicii
Dance music should be wary of posthumous releases