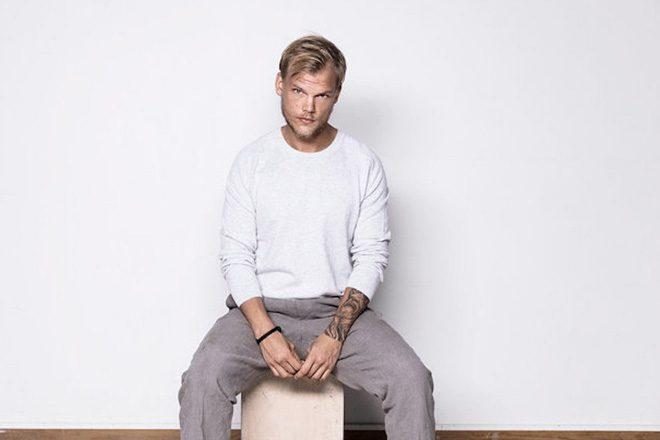 Avicii: True Stories is set to arrive on Netflix this month.

The controversial film, which had a limited release in Scandinavia last year, goes a long way in demonstrating just how hard the star was pushed on tour in the years leading up to his death.

As part of the film, Avicii’s then manager Ash Pournouri acknowledges on camera that the DJ will “drop dead” as a result of his non-stop schedule of interviews and touring, a chilling sentiment given the events that followed.

“Tim is going to die," he says. "With all the interviews, radio tours and playing. He’ll drop dead.”

In a recent interview, the film’s director Levan Tsikurishvili expresses that Avicii “was never comfortable as the center of attention”, seeing stardom as a “made up” concept.

The documentary will certainly be subject to controversy. It comes out in LA and New York on 14 and 21 December respectively, and on Netflix on December 28.