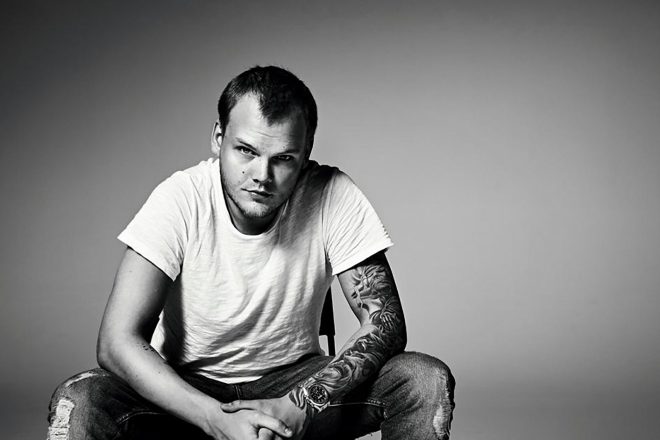 Carl Cox has spoken about Avicii's tragic passing and the pressure he faced, in an interview with BBC Radio 1.

In the wake of Avicii’s death earlier this year, Cox called his track, ‘Wake Me Up’, “poignant”, saying “it’s sad to even hear that record now cause in some ways it was a shout for help”.

Cox says Avicii, ‘just wanted to be free to make music’, and that he was "very, very sad" to hear of his passing.

He tells the story of when he first met the Swedish DJ, when he was supporting him at a street parade in Zurich, and that Avicii thanked him for letting him play before him.

Cox said that he could see Avicii, real name Tim Bergling, was not in control of himself but in the “control of others who didn’t understand what he was crying out for, that was just to be understood”.

“I saw this flyer, to say that he was playing for I think two months, all over America nearly everyday, and I said to my friends at the time, I said have you seen this? He’s not gonna last half of that tour you know, it’s too much, even for a young guy of his age, and at the time he was, I think, 23, so pressure was put onto him then, and he died when he was 28, so can you imagine from 23 until 28...”

Cox has spoken before about the gruelling schedules of touring DJs these days, as well as having detailed to us here at Mixmag his top tips for DJs on how to look after yourself on tour.

Have a listen to the full interview here.