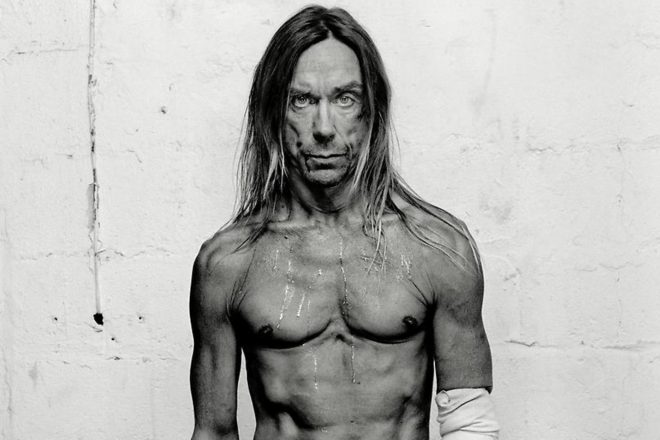 The four-tracker came to life following “a few clandestine hotel room recording sessions, that began a few weeks after Underworld and Iggy Pop had each released their last albums."

The new EP lands July 27 via Caroline International. Check out videos for the first two cuts below alongside the EP’s artwork. 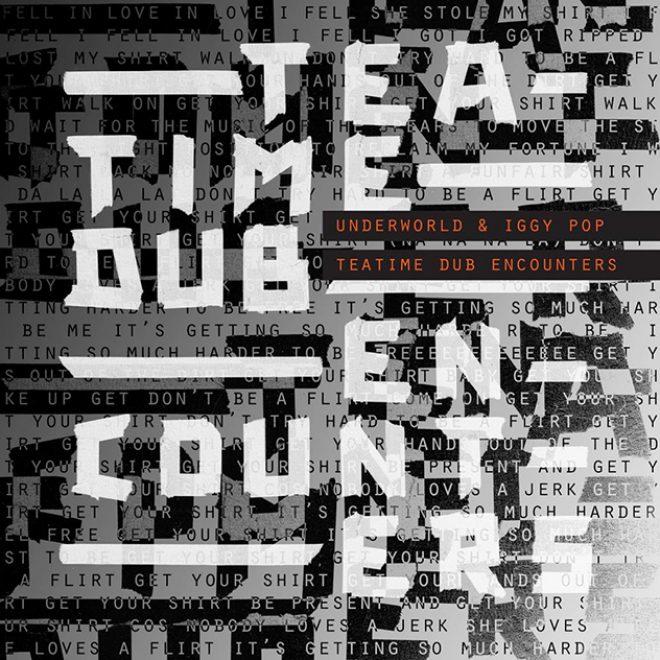