Mixmag’s US Digital Editor Valerie Lee pays tribute to Avicii, the ‘Levels’ superstar who took EDM on to the world stage and whose death at just 28 years of age has stunned the dance music community

Nearly every person I know who’s my age smiles fondly at the thought of their first memories of Avicii. His music defined EDM, the powerful phenomenon that hit the United States (and then the rest of the world) hard at the turn of this decade and switched a generation of teenagers on to dance music. The scale of the movement and Avicii’s influence is clear today but back then, myself and many, many others were openly embracing every new electronic music experience, jumping from dubstep to big room, shelling out our hard-earned college side-job bills for festival tickets and dressing to the neon nines to show for it. A revolution had begun and tracks like Avicii’s eponymous ‘Levels’ were responsible.

It’s hard not to remember your first time hearing ‘Levels’. If you’re reading this, you probably weren’t ever with me on the dancefloor, but you’ll likely recognize the scene: you were tucked away on a hard-won spot on the dancefloor, with best friends close by, as the familiarity of a pounding 4x4 beat subsided to make way for the enormous, billowing vocals of Etta James’ ‘Something’s Got A Hold On Me’. The momentary silence would suck all the breath out of a room to make way for Etta’s piercing chorus line. Then, suddenly, a sweeping melody would lead into the marching, famous ‘Levels’ breakdown. It was a dramatic moment the first time you heard it and would continue to be a showstopper each and every time it was played.

‘Levels’ will likely be remembered as the greatest track that Avicii, real name Tim Bergling, produced during his highly influential career. Born in Stockholm, Sweden, he first began exploring his interest in making music aged 18. First tinkering with bootlegs and remixes, he then developed an interest in writing original music and cited artists like Daft Punk and Steve Angello as his inspirations. He joined Laidback Luke’s production forums, uploading promos and sending up to five a week to the producer who he called an inspiration of his to get into house music. Laidback Luke would eventually be one of the first to play some of Avicii’s earliest tracks in his sets. 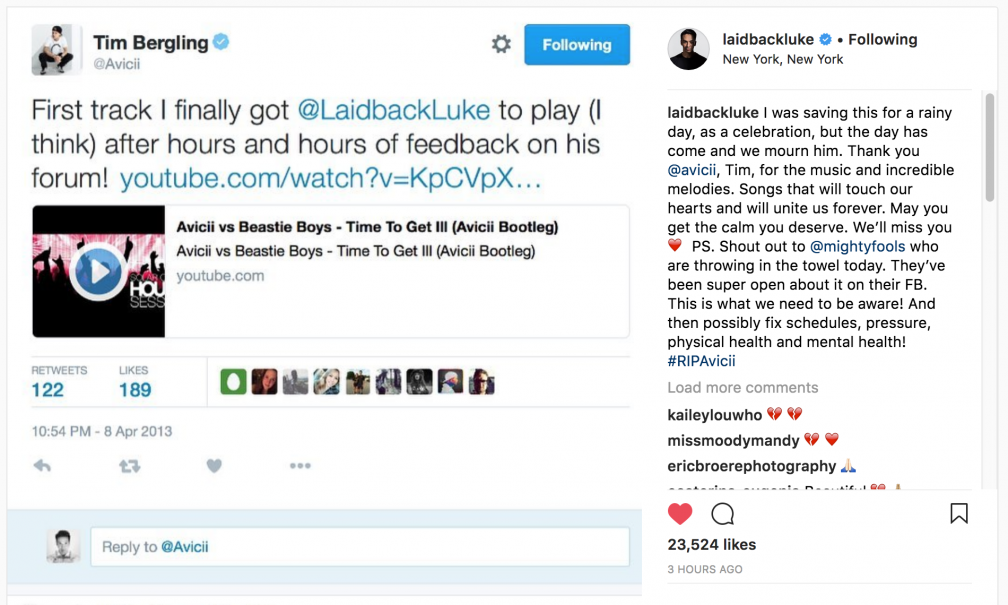 Finding his footing with his take on melodic house music, he was noticed first by Tiësto and Pete Tong, with Tong issuing Avicii’s first ever release, ‘ManMan’, after the youngster won a Radio 1 competition hosted by the presenter in 2008.

By 2010, Avicii had remixed names like Robyn, Little Boots and Dizzie Rascal and shared a handful of singles including ‘Seek Bromance’, an updated vocal-driven version (featuring Amanda Wilson) of his original ‘Bromance’.

Then came ‘Levels’ (also known as ‘Le7els’), the anthemic Etta James-sampling track that not only broke barriers for electronic music to crossover into pop and radio territory, but also skyrocketed Avicii into superstardom. He closed Ultra Music Festival in 2012, and broke record numbers on the festival’s live stream when he brought out pop music icon Madonna. He followed shortly after with yet another hit, his collaboration with Nicky Romero called ‘I Could Be The One’. The year after, the anthemic and divisive single ‘Wake Me Up’ featuring Aloe Blacc arrived, which also marked a milestone moment at Ultra Music Festival when he rocked the main stage and the world with his infusion of folk into EDM. Later, he released his 2013 album ‘True’ which housed fellow breakout singles like ‘Hey Brother’ and ‘Addicted To You’.

Though the music came first, Avicii’s reach beyond his productions were additional testaments to the road he was paving not only as an artist but also the one he took leading the charge to prove that DJs and producers deserved a spotlight as a cultural icon alongside fellow musical stars. Long before Calvin Harris had his time in the photoshoot limelight, Avicii was the first to lock down a campaign as a model for Denim & Supply company Ralph Lauren. In 2012, he rose up the ranks on Coachella’s hallowed lineup, nabbing a coveted closing slot against titans like Snoop Dogg and Dr. Dre. He became the center focus of his very own Playstation beat-matching video game that mimicked DJ Hero. He was an icon. 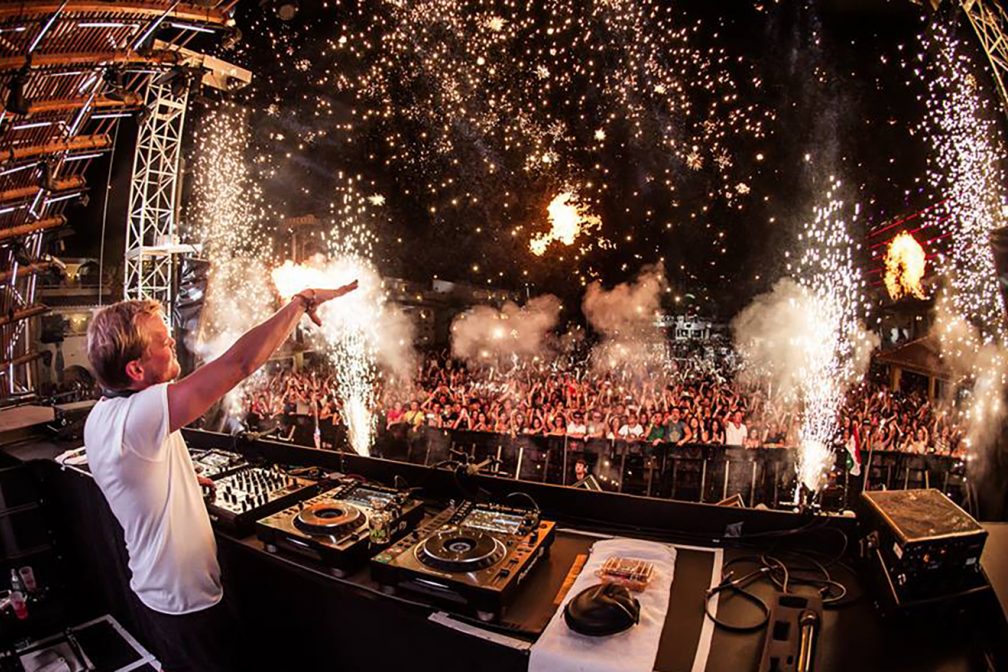 But with big names and numbers came the responsibility to fulfill a big demand. As Marcus Dowling wrote for Mixmag, between 2011 and 2016, Avicii played an estimated 220 DJ sets around the world and back, all within 261 weeks.

Where rock ‘n roll disobeyed the rules, electronic music simply had none. Unknowingly, and perhaps begrudgingly, he began paving the way for the “rockstar DJ” life. For every one of those 220 DJ sets came 220 green rooms and evenings inundated with the night’s hedonistic follies. Come 2013, at age 23, Avicii had suffered from acute pancreatitis due to alcoholism. A year later, he was forced to cancel his headlining position on Saturday at Ultra Music Festival when he was hospitalized due to severe abdominal pain and had his gallbladder removed.

Pressure to remain at the top only seemed to heighten, despite the obvious declining of his physical state. In an interview from as early as 2012, he explained being “so busy” with “no time off” that he often forgot what country or city he was in. A clip from Avicii’s Australian run (ahead of his very public hospitalization in 2013) shows a disoriented, ghostly-looking Avicii in a car en route to a festival performance, unsure about what day it was and on the verge of unconsciousness as a tour manager tries to confirm times and interviews with him. 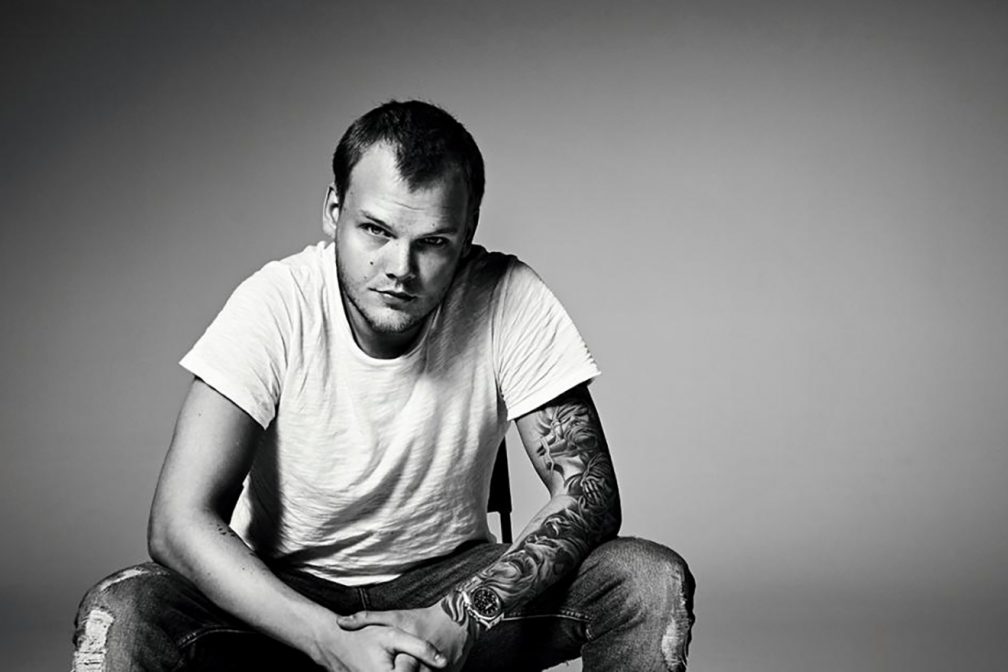 But he persisted. He pushed on in 2014, allegedly working on as many as 70 songs to pursue a so-called “perfect” album with ‘Stories’, which was released in 2015. He released another radio-gracing hit called ‘Sky Full Of Stars’ with Coldplay - all while his hurricane of a tour schedule continued on. He spoke with GQ, explaining that he felt so weighted down by the immensely high-pressure of his performances and that only alcohol gave him the “encouragement and self-confidence” to play.

Beginning on his 25th birthday in 2014 and continuing through the end of 2015, fans saw the trend of him postponing shows becoming increasingly the norm, making it to few here and there with noticeably lackluster energy in his signature hand wave. But somehow, the obvious signs weren’t enough to stop the bullet train of Avicii. In 2016, an Inc Magazine report confirmed that Avicii was the sixth fastest growing company in all of Europe. He was working with big league names like Coldplay, Wyclef Jean and Jon Bon Jovi, releasing what seemed like an endless stream of new music and consistently exploring and pushing the boundaries of where electronic music could blend into pop music, and beyond. 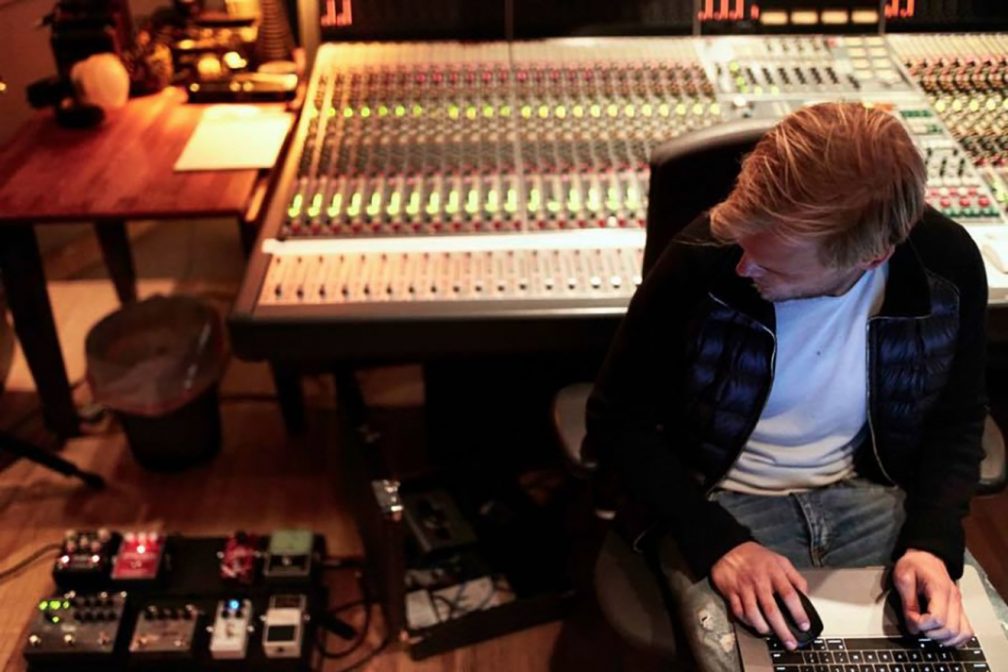 Then, in the spring of 2016, he announced his decision to officially retire from live performances and touring by the end of the year. "Thank you for letting me fulfill so many of my dreams,” he wrote on Facebook. “I will be forever grateful to have experienced and accomplished all that I have with the help of the team around me and my beloved fans.”

His last DJ set took place on August 28 at Ushuaïa Ibiza, ending a five year residency at the club.

By the end of 2016, Avicii was a name that held more historic weight than it did for modern electronic music. At the end of the year, he announced separation from longtime manager Ash Pournourni and his management team At Night. His Instagram page transformed into a collection of selfies and travel snapshots (with a studio shot littered in here and there) more familiar to a regular guy traveling the world than to a musical superstar.

By 2017, Avicii’s fall out of the public eye seemed to signify a positive change. He shared snippets of a new EP titled ‘AVĪCI’ and stated that he was “really excited to be back with music once again”. A documentary called True Stories following his journey post-retirement from touring and focusing on his studio work was also announced.

No matter one’s take on EDM, it seemed the whole world was rooting for the young superstar that was Avicii. He began his journey at only 18, when there was no guaranteed success for a producer. Overwhelmed by his own work ethic and determined to prove that a producer could be so much more than just a name in the credits of a song, Avicii’s legacy will be not only the handprint he’s left behind on electronic and its history, but also the cautionary tale of bright light burned out too early.

“He said, "One day you'll leave this world behind

So live a life you will remember."