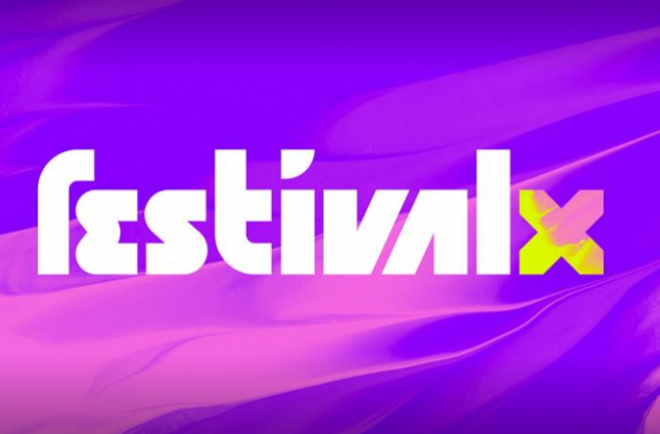 Australia's new Festival X, from the reunited founders of retired juggernaut Stereosonic, has been cancelled before its planned first edition.

Hardware and OneLove's slated new touring day event was supposed to hit Auckland and Brisbane on November 29 and 30, and Sydney and Melbourne on December 1 and 2.

But organisers today (October 1) posted: "Due to unforeseen last-minute changes in artist availability, the partners involved in Festival X have agreed not to proceed with the 2018 event.

"We set out to deliver the very best experience and the compromises to the proposed line-up did not meet the vision that we have for Festival X. More news will follow on our future plans for Festival X - stay tuned to the website and Facebook page for more information."

There had been no line-up announcements since the festival was first announced a couple of months ago.

Hardware boss Richie McNeill said at the time: “We’ve been working on this for a while now and the time is right. Fans and the industry want a reliable, value for money musical experience showcasing the faves and new artists. We’ve got awesome musical artists, stage designers and builders responsible for some of the most spectacular looking stage designs at EDC, ID&T etc."

The planned Sydney and Melbourne dates were the same weekend Stereosonic dominated before it finished up after 2015. Its Facebook page states the two promoters had joined forces with Live Nation for the event.