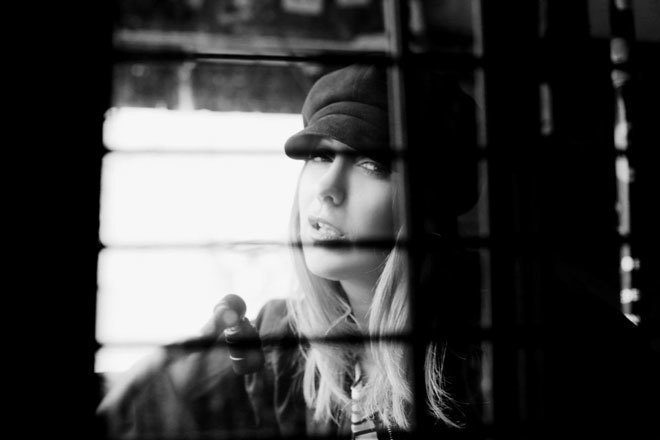 Hardware head Richie McNeill is also teaming back up with Stereosonic co-founder OneLove for new touring one-day event Festival X, which will hit Auckland and Brisbane on November 29 and 30, and Sydney and Melbourne on December 1 and 2, the same weekend the retired brand dominated before it finished up after 2015.

Register for pre-sale tickets to The First NYD here.