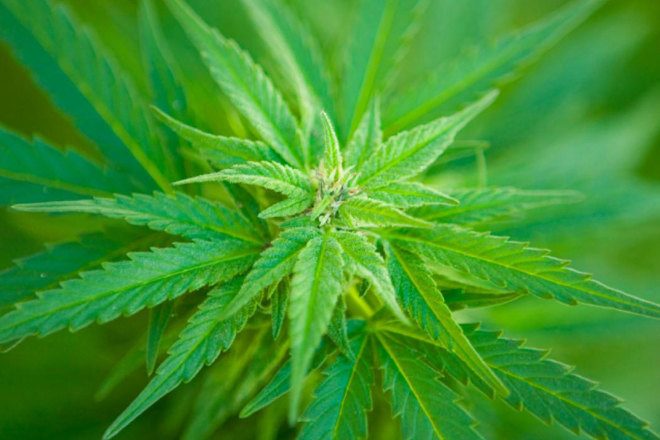 The Australian Greens have announced their support for legalising cannabis.

It would be legal for adults to purchase and use the drug through a "properly regulated market for production and supply," under the party's plan.

"Drug use should be treated like a health issue, not a criminal one. Cannabis use is a reality in Australia, let's just legalise it."

Australians would be able to grow up to six plants at home for personal use under the plan. The Greens are the first party with seats in parliament to call for full cannabis legalisation in the country, The Age reports.

Labor leader Bill Shorten said his party had no intentions of supporting the policy, but said more should be done to make it more accessible for medicinal use. The conservative Liberal Party federal government attacked The Greens' policy.

“The public is way ahead of the politicians on this,” Senator Di Natale said.

“Polls have consistently shown that Australians would like to see cannabis taxed and regulated."


The party plans to introduce a bill to legalise cannabis to federal parliament by the end of 2018.