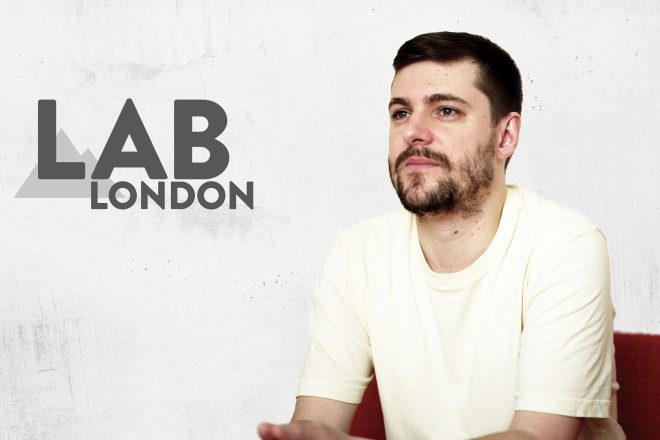 This Friday we welcome Lobster Theremin boss Asquith in to lay it down.

Launching in late-2013 with Palms Trax’s irresistible ‘Equation’ EP, Lobster fired out the blocks and hasn’t looked back. Asquith’s curation has been the driving force of the label, which has soared in popularity, carving out a reputation as a go-to imprint for rugged house, acid and techno. A whole host of sublabels have been spawned, including Distant Hawaii and Mörk, with the stream of top drawer music Asquith unearths seemingly endless.

After placing among our breakout DJs of 2016, next week he’s stepping out with his debut productions with ‘The Conditioning Track’ arriving on a self-released white label. More material due via Unknown To The Unknown and other self-releases are also due.

The live stream starts at 5pm BST this Friday, August 17, you can tune in live over on our Facebook page and re-watch on MixmagTV from 6pm BST.