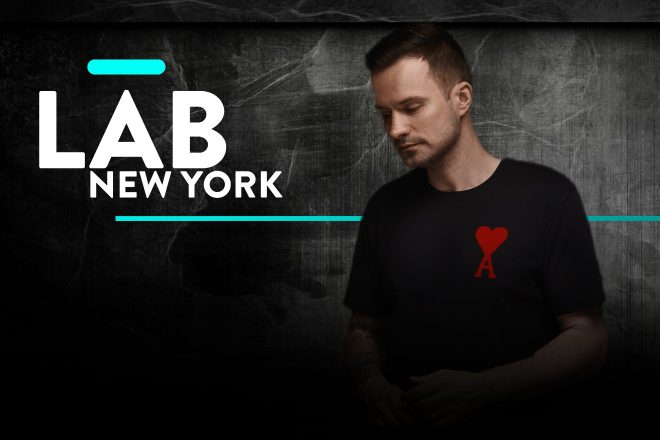 The Lab NYC is Mixmag and WAV's weekly live stream and post-work unwind, powered by Void Acoustics, where we showcase the finest DJs direct from our Brooklyn office. This Friday, August 17, we welcome the dance music powerhouse Dirty South for an intimate event providing an exclusive first listen of his brand new album.

With a career spanning 15 years, esteemed Serbian-Australian Dragan Roganovic, commonly known as Dirty South, has accomplished what many can only dream of. He's been nominated twice for both the Grammy Awards and ARIA, plus he's proven to be equally adept at remixing and reworking the likes of Rihanna, Snoop Dogg, U2, Miiike Snow and Temper Trap. Outside the studio he's established himself as a prominent performer, making headlining appearances at Creamfields, Tomorrowland, Storm Festival, Big Slap Festival, EDC and many more. Now in celebration of the 15 year milestone he's announced his new album aptly titled XV, which showcases the evolution of his sound and artistic journey. Ahead of the album's release, Dirty South will unveil his new material in The Lab NYC to a select group of his dearest and most passionate fans, a rare appearance that is highly-anticipated.

Following his set at The Lab NYC, Dirty South will head out to Manhattan for his headlining performance at Marquee NYC. Find tickets here

Missed this stream? Re-watch the Grammy nominated Dirty South below: