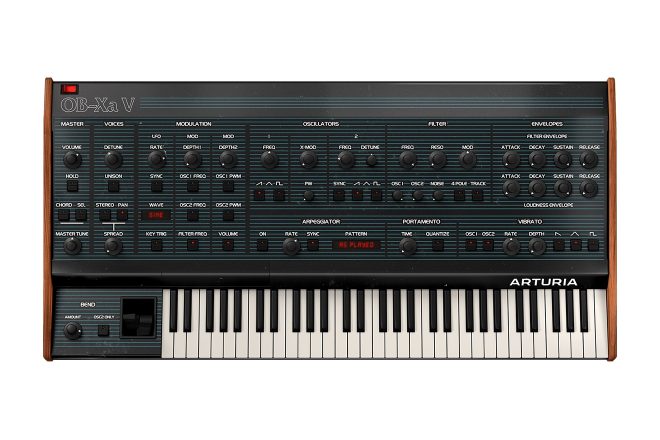 Arturia has announced a new virtual synth, the OB-Xa V.

The OB-Xa V is based on Oberheim's OB-Xa synth, with Arturia saying its virtual synth "recreates the fat, aggressive sound." 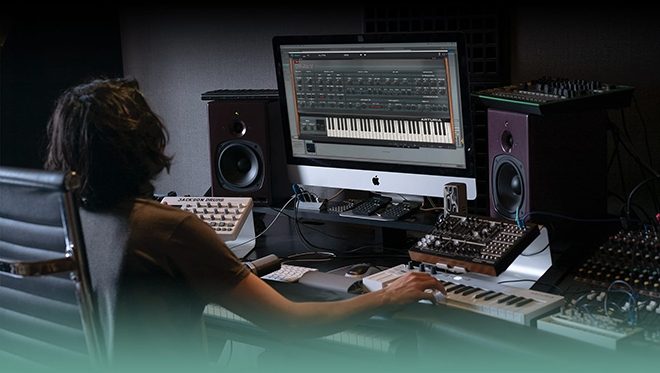 Read this next: The best basslines ever

Arturia is offering a special deal on the OB-Xa V, with it available for €149/$149 until June 9. Get more information here.