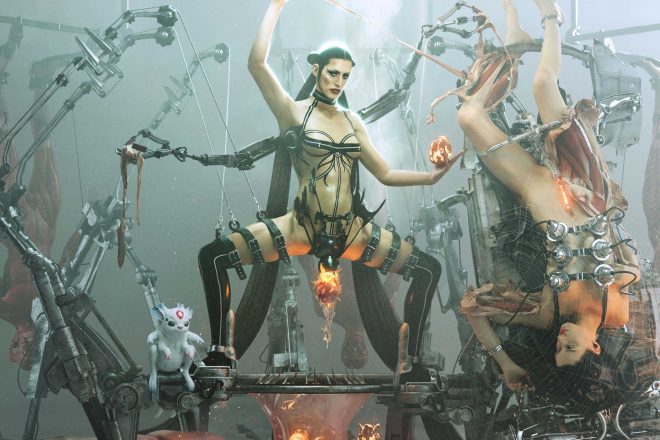 The record follows 2020 released ‘KiCK i’ which bagged a Grammy award nomination shortly after its release, with a name alluding to the promise of a second part.

‘KiCK ii’ is set for release on December 3 via XL Recordings, with a new single from the forthcoming record featuring Sia out now. ‘Born Yesterday’ dropped on Monday, October 4 — alongside an ethereal video in true Arca style.

‘Born Yesterday’ traverses a darker side of pop, with Sia’s vocals melding with Arca’s across a gritty, raw three-minute track.

The singer, composer, DJ, producer, and artist is set to release ‘KiCK ii’ as a follow-up in the KiCK series - an anthology of records collecting all of the musician’s recent works.

‘KiCK ii’ will drop on December 3, marking the seventh studio alum from the singer and DJ. Check out the new visual for ‘Born Yesterday’ below along with the tracklist, and pre-order ‘KiCK ii’ here.