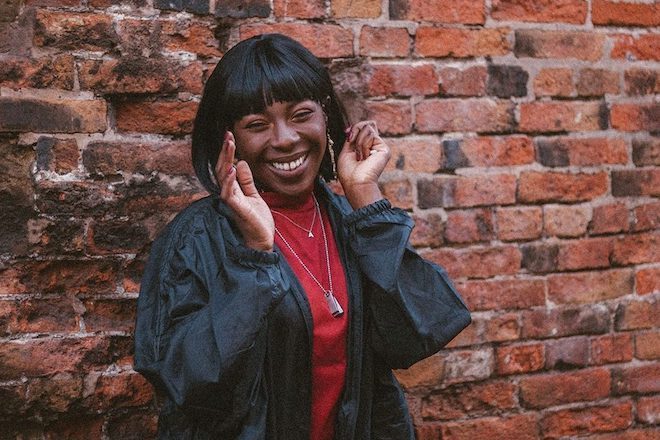 Anz this week released her annual dubs production mix for 2020.

Released on Tuesday 23 June, it’s the fifth installment in her production mix series. Clocking in at just under 90 minutes, it features 35 original productions all created over the past couple of months.

Much like her DJ sets, the ‘spring/summer dubs 2020’ mix is wide-ranging and various, touching on hardcore techno, then jungle and dubstep ⁠— every minute is something different. It’s a real treat for these tough lockdown days when it’s unclear when the next club trip will be. That seems to be the gist of the mix itself, as Anz says it was ‘built through turbulence and forged in feeling’.

Read this next: Get to know Anz, the DJ that’ll give you the hardest club workout you’ve ever had

To create the mix, Anz shared on her Twitter that she’d set herself the task of creating 40 new productions over the space of a couple of months, and had ended up with 74. Anz also shared that her process of music making is completely one of trial and error, making music for the sake of it and quickly cycling through different creations until you land on one you’re happy with. She also suggests conserving all the so-called failed projects to dig through at a later date to find a diamond in the rough.

Anz was recently featured on R&S’ mammoth charity compilation ‘In Order To Care’, which raised money for supplying PPE directly to NHS and care workers.