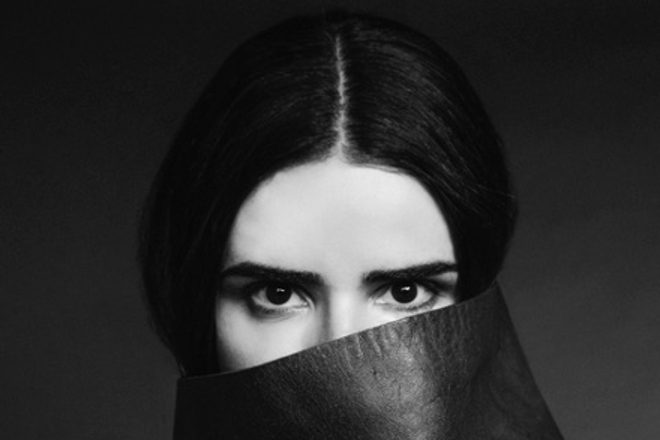 The pack boasts a rave-ready ‘Techno Remix’ adding tribal drums with a darker sound, along with an ‘Ambient Remix’, stripping it back to its basic elements, offering a more subdued sound.

Read this next: ANNA: Born & Raised

ANNA, who was just six when the track originally dropped, posted on Instagram ahead of her remix pack release: “Maaaaaany of you asked and I can FINALLY say that my remix for ‘Belfast’, one of the biggest classics from Orbital will be released tomorrow!

“I have worked on a Techno remix and also on an Ambient version that I can’t wait to share! Feeling extremely honoured and lucky to have had the opportunity to work on this project,” she said.

Orbital’s groundbreaking ‘Belfast’ made waves following its early 90s release, pioneering a new sound in the dance music sphere. In January, the song celebrated 30 years since it first appeared on the duo’s EP, ‘III’.

Paul Hartnoll of Orbital posted on his blog about the creation of the track back in 2015, where he said: “I decided to make an ambient song, it was a rainy melancholy mid-week kind of afternoon.

“I got the chords first and just went from there. Got it all in place as a drumless ambient piece, but I just couldn’t resist the call of the 909 drum machine. So in went the drums. Much better!”

The remix pack is available now via London Records. Buy it here, and check out the tracklist below.