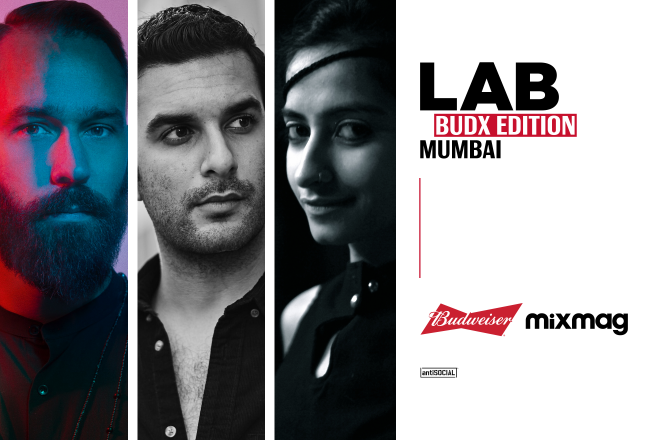 On Thursday, February 6, one of the biggest and most established names in India's scene, Anish Sood will be bringing his developed sound along with underground electronica talent, Ashes. Headlining the event will be international talent, Jonas Rathsman.

Jonas Rathsman is the esteemed DJ, producer and label owner hailing from Gothenburg, Sweden. He runs the ELEMENTS mix series and record label that offers a genre-blurring sonic exploration of new and exclusive music, touching on house music’s fundamental sounds. He's also released on many respected and reliable labels including Crosstown Rebels, Diynamic and Mobilee, plus he's supplied massive remixes for the likes of Bob Moses and Damian Lazarus & The Ancient Moons. After his appearance in the Lab Johannesburg, we can't wait for him to return to our hallowed decks.

Anish Sood has been getting busier and busier. With over 90 performances a year including sold out shows and headliner performances, he has made himself well-known in the Indian music community and beyond. Born and raised in Goa, Sood began making music at 16-years old and was soon exposed to electronic music through Armin van Buuren's 'A State of Trance'. Although he went to school for mechanical engineering, he kept following his pursuit of music. His consistency has led him to where he is today.

Playing a versatile mix of house, techno and electro, he has supported artists such as David Guetta, Steve Aoki, KSHMR, Dmitri Vegas & Like Mike, Martin Garrix, Tiesto and Afrojack. This success flows into his productions as well; his debut album, 'Future Perfect' was a representation of his abilities, especially the single, 'CASTLES'.

Mumbai-based female artist, Ashes will also be sharing her unique sound in the Lab. An integral part of the underground electronica scene, she has earned her spot with her clever mix of energetic and emotional soundscapes. She gained a residency with sLick!, one of the most impactful promoters in the underground Indian scene right now. Her mix of house and electro will be sure to make you feel something.