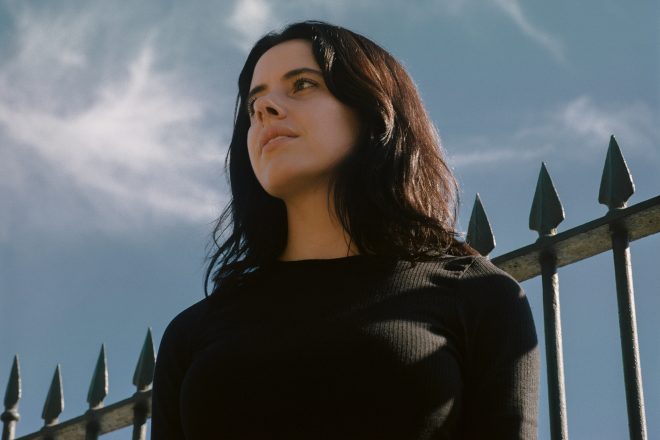 This is Garvey's second release on the label after last year's debut of Eternal Recurrance and she also just launched her own record label last year, Pure Space, which follows her radio show of the same name.

Read this next: Andy Garvey in The Lab LDN.

Acid loops and harrowing, down and out bass keep a steady pace throughout the EP, which is consistent with the up-and-coming producer's eclectic output.

There are four tracks to get stuck into on this one and you can check out a preview of the new EP ahead of its March 20 release.