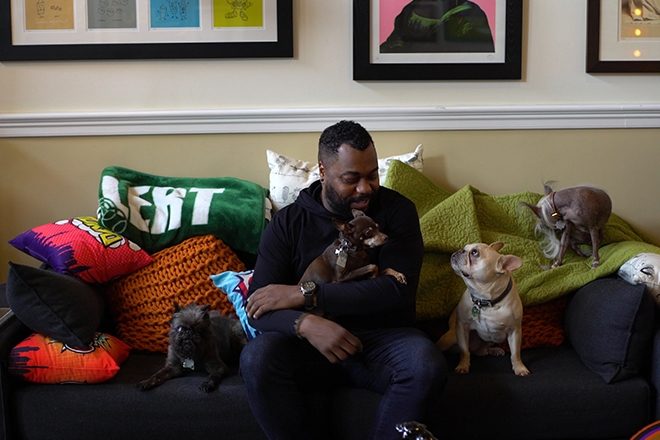 The inaugural Altus Festival will take place between March 18 - 21 and the second batch of names has been announced.

Some of the artists joining the likes of Bonobo, Mr. G and Sugarhill Gang include Lee Burridge, Derrick Carter, Osunlade and DJ Three.

Read this next: Sole Vision: Bonobo has quietly become the biggest act in dance music today

Also announced are label showcases from Superfreq, As You Like It and the US debut of Artwork's heralded bash, Art's House.

The mountain-based festival held in South Lake Tahoe is teaming up with with Parties4Peace which is "a nonprofit organization working to create a culture of peace and sustainability through music and art".

Tickets for the event are available here.